GRIGRI is a platform dedicated to cultural research, creation and production that focuses its ​​action on participatory design, urban intervention and community processes of a transdisciplinary nature thanks to the collaboration with other groups and agents at local and international level.

Our proposals are developed in a collaborative, experimental and situated way, in constant dialogue with the context and the unforeseen. We take the shared experience and emotional bonds as a fundamental basis for the design and implementation of our programs.

We are part of the REACC (Network of Community Culture Spaces and Agents) and the Museo Situado an assembly space of social entities with the Reina Sofía Museum.

We like to cook cities, re-enchant neighborhoods and activate and connect knowledge that emerges from the margins.

Who are we at GRIGRI? 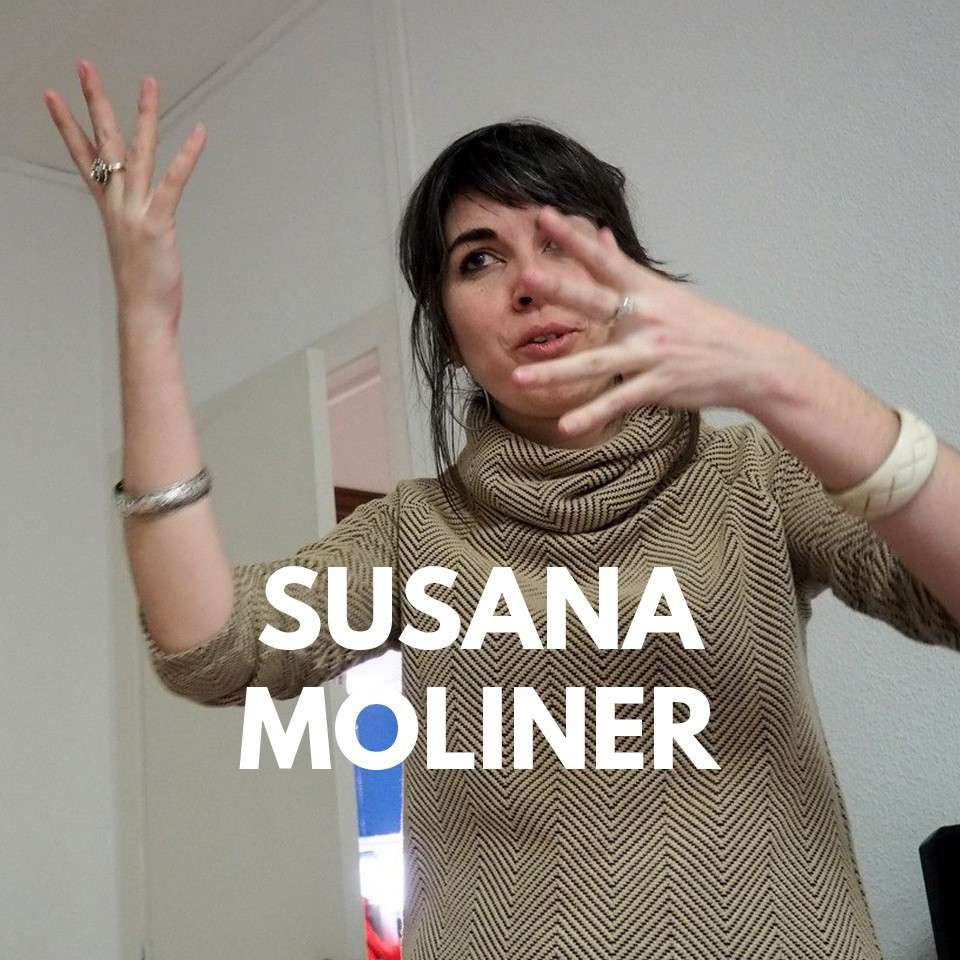 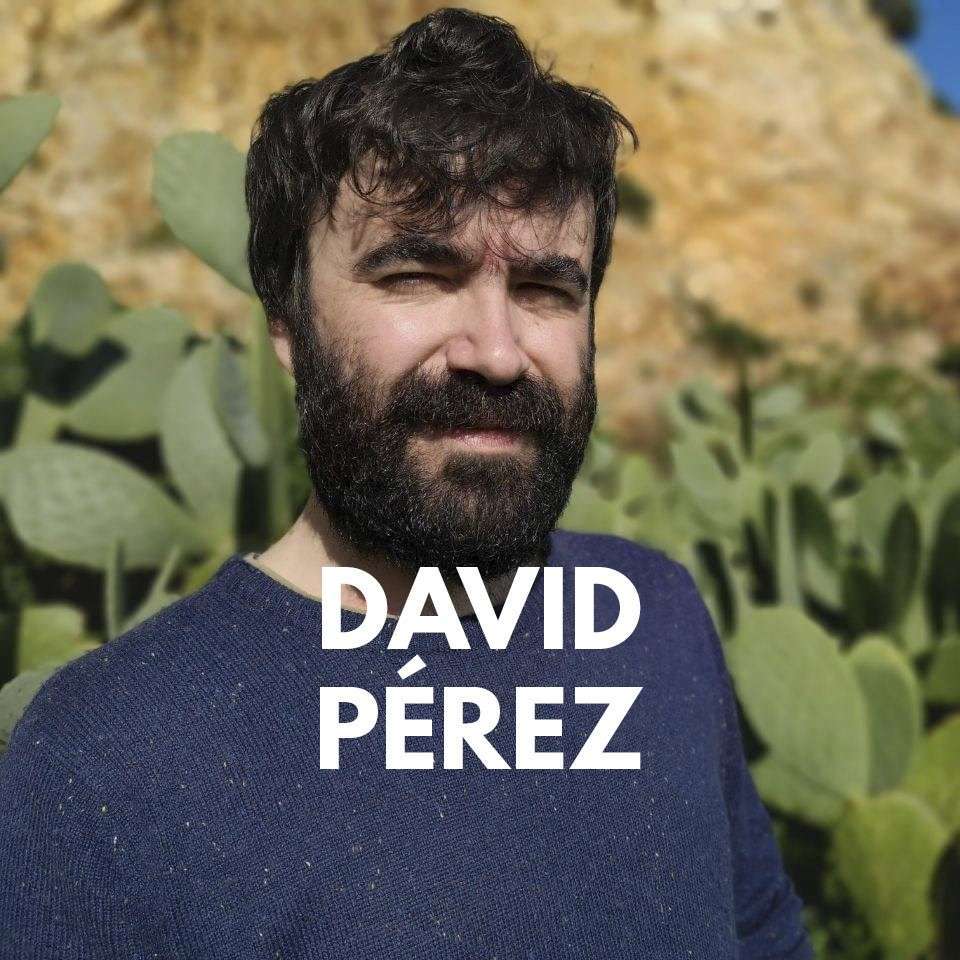 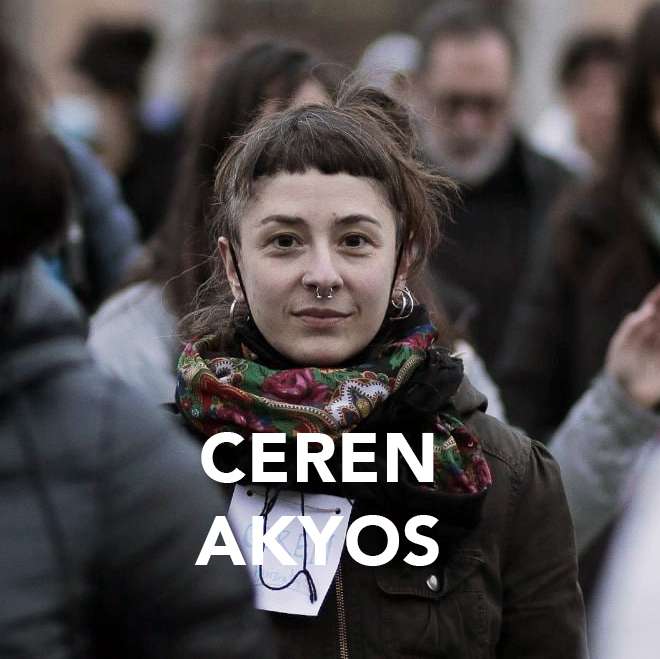 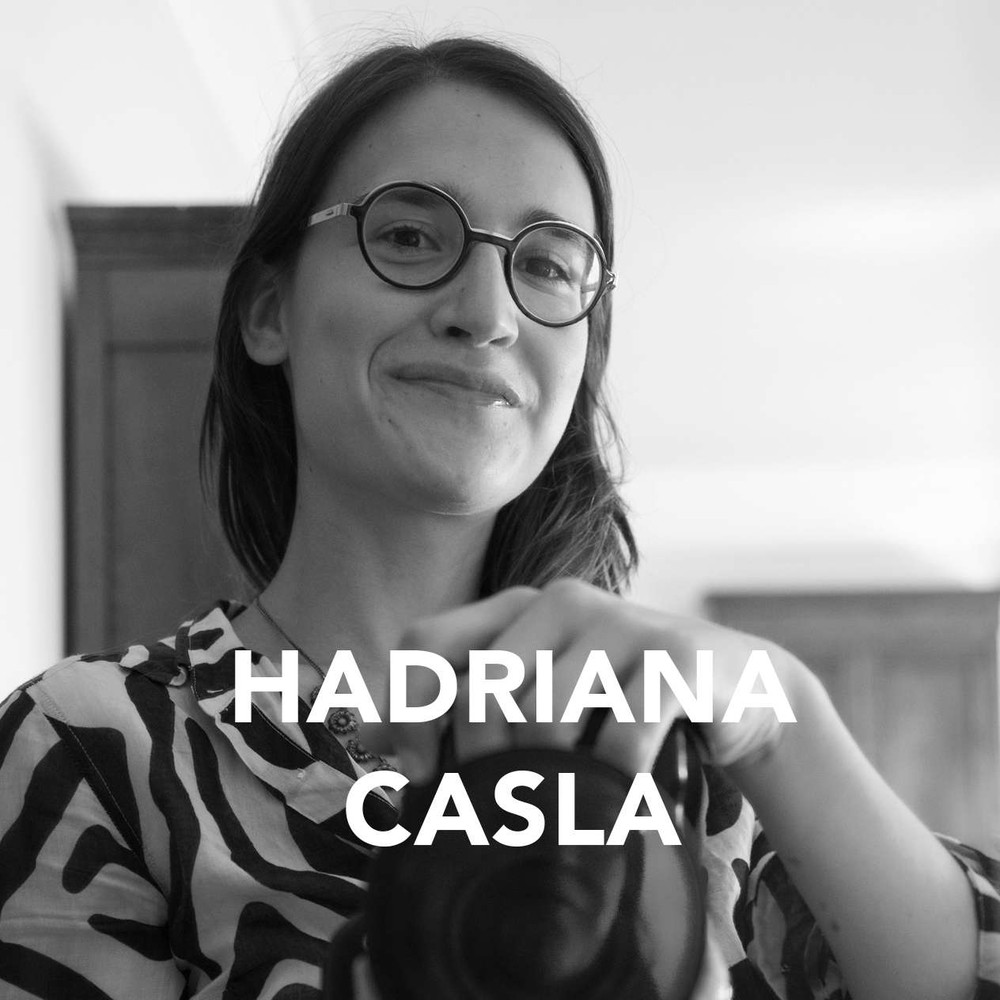 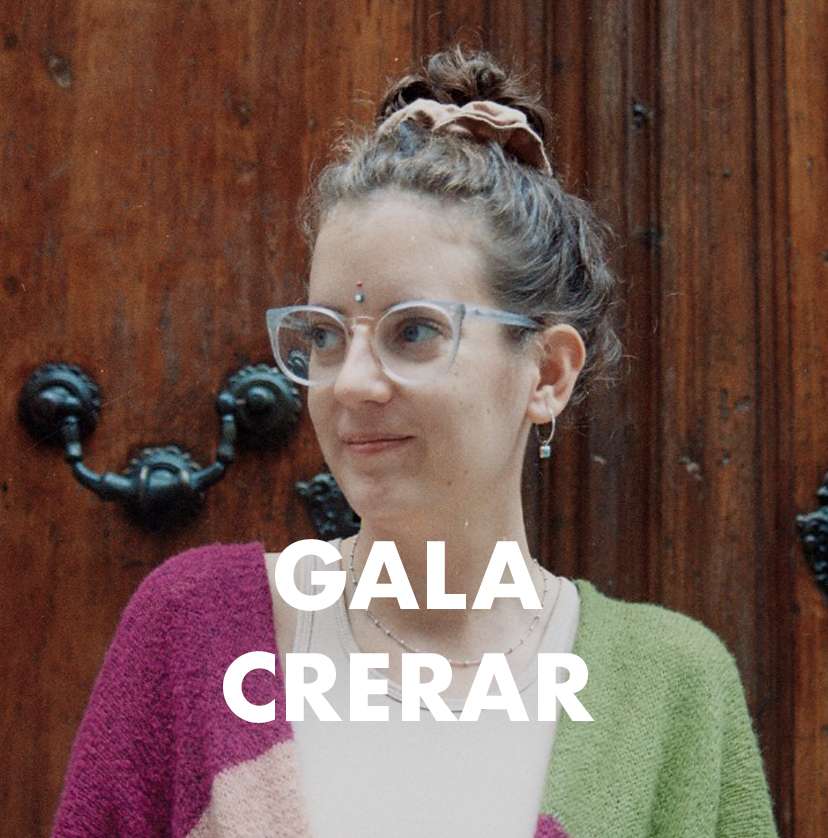 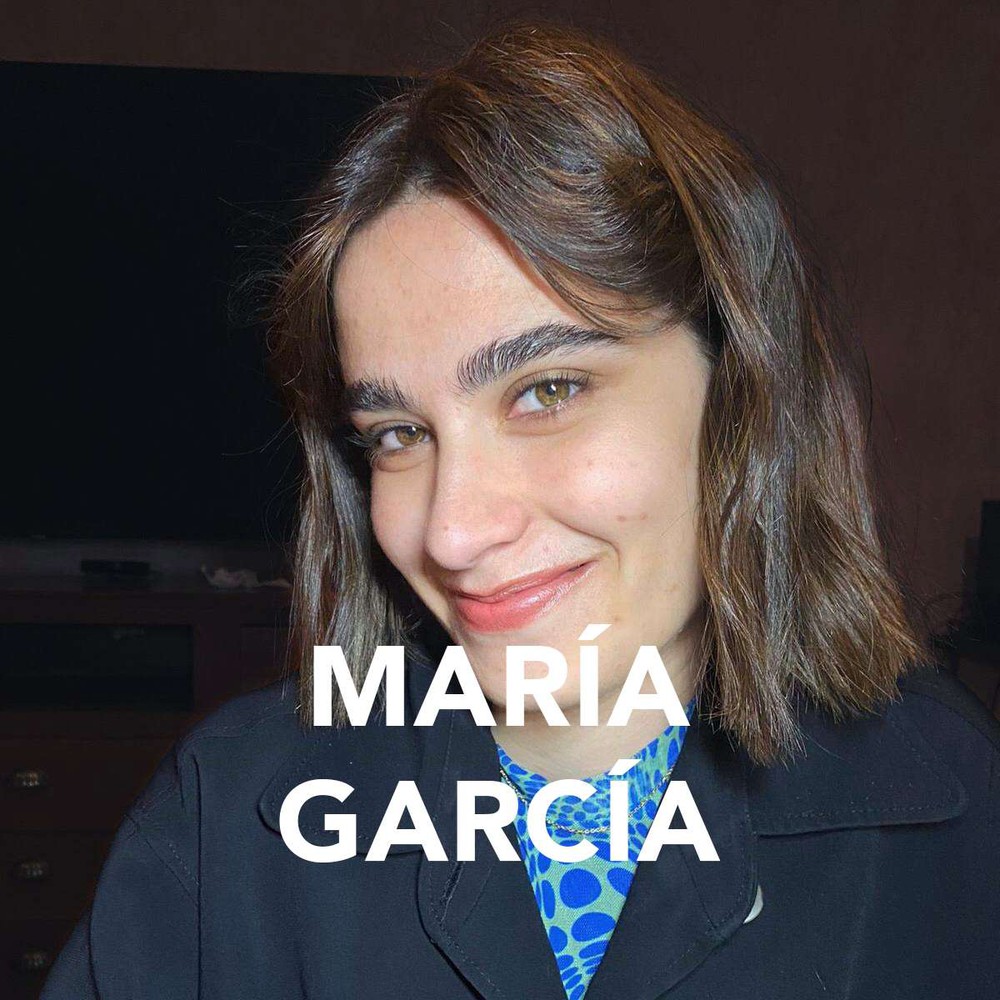 We are a team that has extensive experience and specific knowledge, both nationally and internationally, in urban intervention, community revitalization, cultural production and mediation, consulting work, graphic design and social research.

Without forgetting a series of alliances and accomplices who have given sense, collaborated and inspired our proposals. Without them, magic would not be possible.

What does GRIGRI mean?

“GRIGRI” means amulet or protective magic object in West Africa. But also, it is a word-amulet that gives us our name and to one of our most emblematic projects: Grigri Pixel, a program that began in 2016 and aims to connect collaborative experiences of city creation between Africa and Europe.

“GRIGRI” is our particular way of working collectively, where we give space to the magical and welcome the unexpected. Or… where the magical and the unpredictable welcomes us and helps to enunciate and imagine the practices that are still to be built, the collective processes that are difficult to measure and quantify, and the learnings that arise in the limits of the unexpected.

“GRIGRI” invites us to go beyond what is planned. We imagine and propose practices, processes and learnings able to transform ourselves by acting in our closest environment. And vice versa: from the communities to the territory.

“Grigri” is our commitment and way of doing: re-enchanting the spaces and communities where we act thanks to the complicity of the people, stories, objects, experiences and territories involved in each process.