2016 cacereños was a proposal for urban intervention and an artistic action that, within the framework of the candidacy of the city of Cáceres as an applicant for the European Capital of Culture in 2016, sought to make the participants of the project – selected through a mobile casting-photo booth – protagonists and representatives of your city in this application process.

Cáceres has a unique cultural heritage and a unique historical center that is never used on a daily basis by the inhabitants of the city; protected as a World Heritage Site by Unesco, this urban fragment has become part of the city’s brand strategy and is, thus, a space taken over by tourism and whose buildings have been turned into museums and foundations. 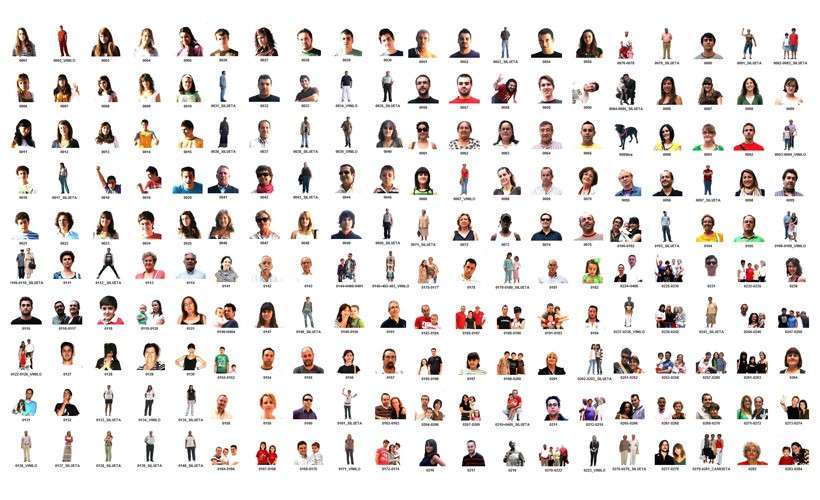 Through the 2016 Cacereños proposal, it was proposed to reconstruct a human landscape that would once again fill the spaces of the historic center of Cáceres with life and daily life; an urban intervention made up of images of different formats and scales: photographs of 2016 city dwellers transformed into hundreds of real-scale figures, trompe l’oeil in a space dedicated to tourism monoculture; a scale poster of advertising canvas erected to the figure of Fabián Tornero, one of the last inhabitants of the town, recreating an almost mystical, protective image, located in one of the towers of the church of the town; and objects – balloons, badges, t-shirts – which, as merchandising made from the faces of some of those 2016 Cáceres, was distributed and exchanged in a festive event that was the final action of this intervention.

All these elements, produced throughout the project, claimed the image of a historic center in which, once again, all kinds of people were mixed, not just tourists or officials, an urban center to which, paradoxically, the inhabitants of the city They came to see themselves transformed into objects filling their own absence in the area of ​​the city that became both a brand and representation of Cáceres and the place from which they have been gradually expelled.

The project also sought to provide a critical point of view to large urban marketing operations through which city expectations are frequently generated that, avoiding daily and day-to-day needs, invest large amounts of resources in short-term operations who are unable to build a durable and sustainable city project.

Faced with the politics of spectacularity and large events aimed at attracting rapid investments that rarely affect the citizenry, 2016 from Cáceres proposes an action in which the inhabitants of the city are placed in the center through a character intervention symbolic and that also seeks to support a citizen conscience aware of the importance of its role and its critical and constructive capacity in shaping its environments and living spaces and its ability to position itself as a legitimate agent in the negotiation for decision-making that affect your day to day.

VIDEO OF THE FINAL EVENT: