For its fifth edition, Grigri Pixel proposes a framework around possible futures in the city, with workshops in Bamako, as well as in Madrid, Maputo, Ceuta and Niger, between March and November 2020. The first of these workshops will hold four sessions halfway between SERCADE and Medialab Prado (March 4, 11, 18 and 25 from 4:00 p.m. to 7:00 p.m.) to organize, design and materialize the First International Summit on the Futures of Madrid.

The Grigri Pixel program, over the four editions developed to date, has constituted an open space for reflection and action in which the exploration and collective elaboration of a great diversity of content around different subjects has been created, themes related to life in common in the city. At a this present time when we are faced with a reality of climate emergency and the devaluation of life in common, we believe it is pertinent to be able to give ourselves the necessary time to reflect and develop materials around the stories and imaginary of the future that are produced from other territories, knowledge, communities and forms of life made invisible or denied. Likewise, picking up SDG number 11 on the construction of sustainable cities and communities, we believe it is unavoidable to give ourselves a participatory space from which to collectively imagine the city of the future and where to design, in a cooperative way, the conditions so that it is possible to deploy a livable life in it. A proposal that advocates for reclaiming the future taking as a starting point the detection of our common problems, those that are capable of getting through different languages, ways of doing and capacities and that have the potential to re-enchant and re-symbolize the spaces of our cities; to elaborate other narratives, to teach us other, transformative practices, from which to imagine other futures in a common world. 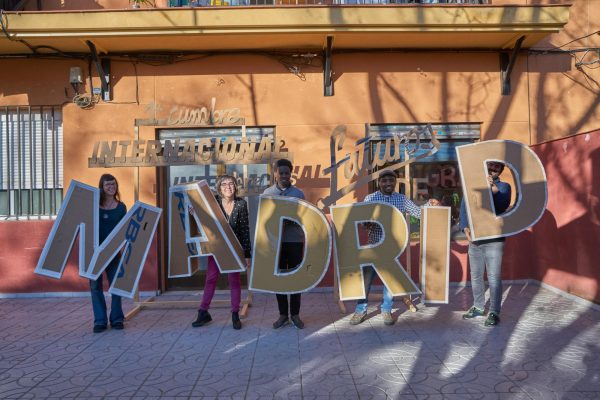 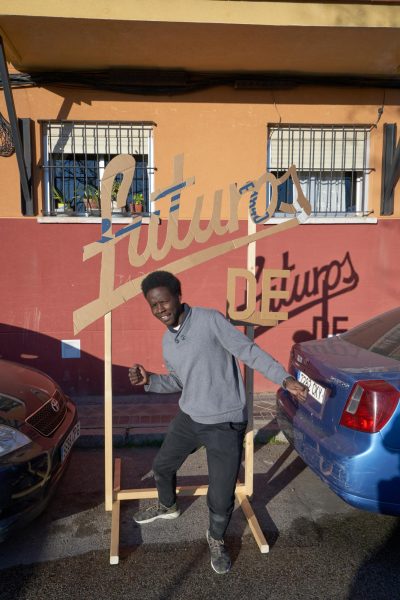 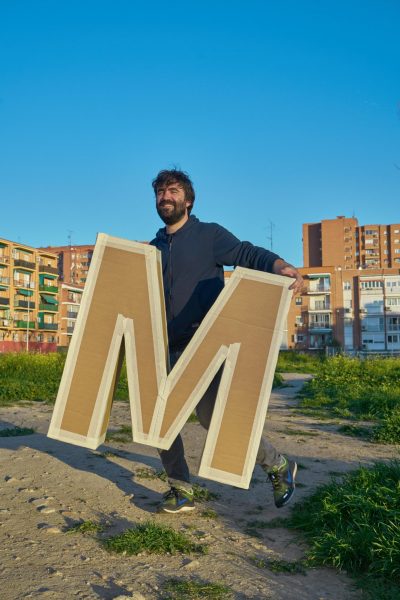 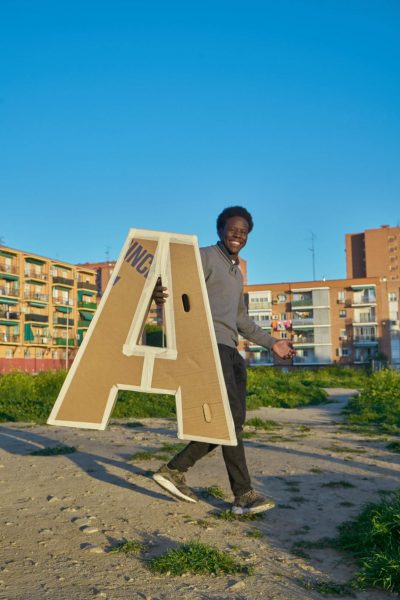 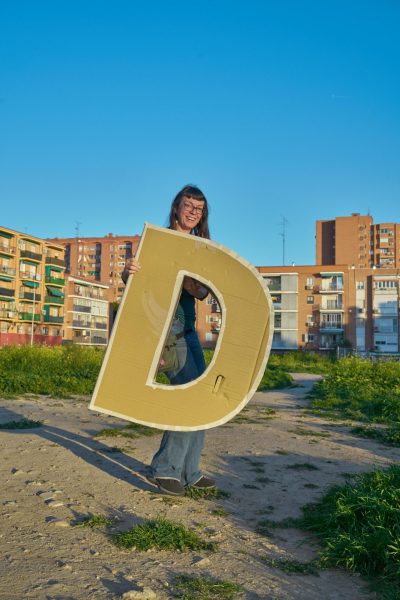 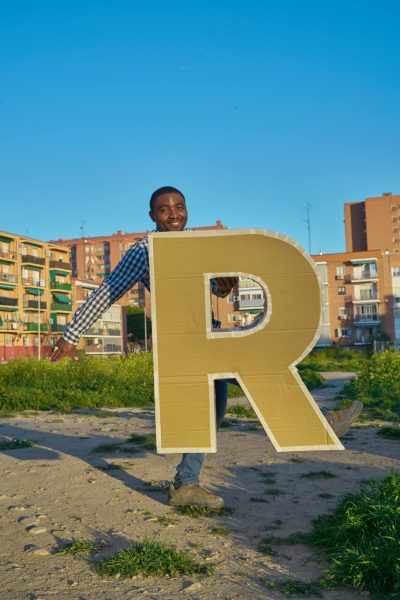 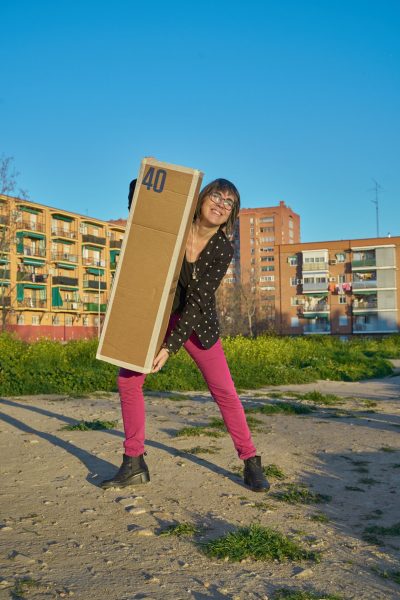 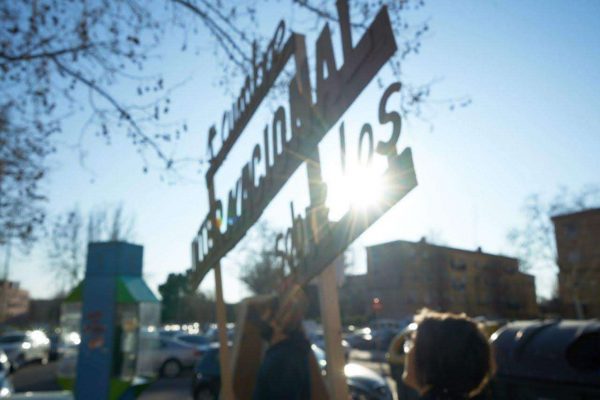 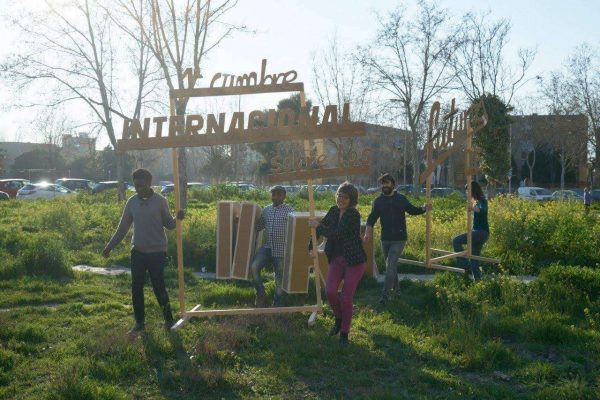 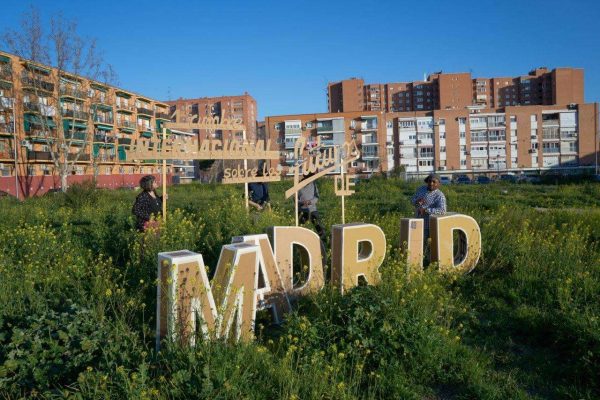 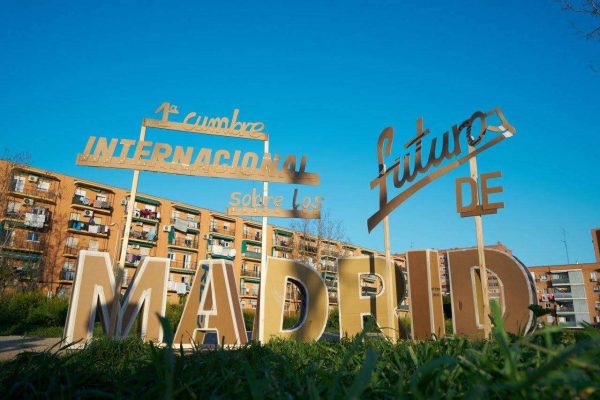 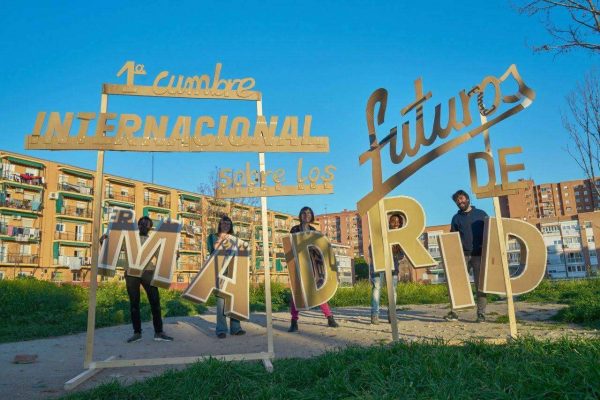 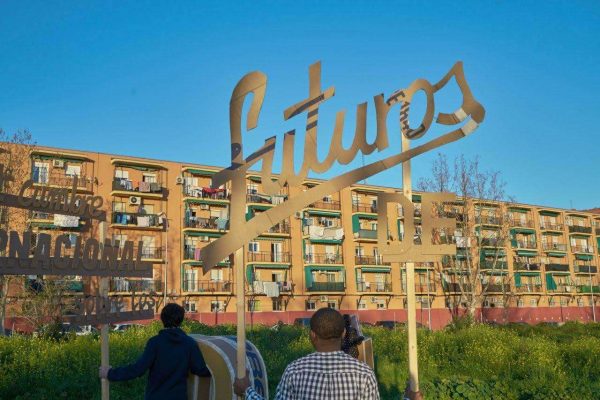 Workshops for a summit Over four consecutive weeks, we will get involved, together with migrants from sub-Saharan Africa users of the SERCADE center – with whom we have been collaborating since the second edition of Grigri Pixel in 2018 – in the development of four sessions around the creation of corporal devices and small scenographies that will serve as a pretext to imagine and materialize the First International Summit on the Futures of Madrid. A meeting in which we will reflect on the present, share perspectives on the future and share tools that allow us to be together in our ability to decide on the city we want.

To deploy our desires and, based on them, to try to imagine how we want to build our lives in the common space of our city. To grant us the capacity to collectively be able to make decisions about what affects us, regardless of our origin, from mutual recognition and from doing. These are some of the objectives pursued with this workshop program.

This activity is part of the program Vórtices about bodies that migrate and raise futures, what bodies matter? promoted by SERCADE planned during March and April and which aims to focus the approach to migration from another perspective, from a scenario in which what matters is not what we can offer as a host society but how to guarantee the right of migrated people to codecide on our common future. To register you have to click “Participate in the workshop” and fill in the form by clicking on this link on the Medialab Prado website before March 1. There are only 15 places for people outside of SERCADE. Registered people are asked to be available for the four sessions since the collective work will be carried out progressively.

* Aimed at: SERCADE users, students, residents of the Barrio de las Letras and any other person interested in participating.