Do you know what an editaton is? It is a free, simultaneous, collective editing event on Wikipedia, open to the public, where people with different levels of experience meet face-to-face or virtually to improve or create articles.

The Edita tu Deuda workshop aims to improve the focus, quality and number of articles on debt, types of debt and debt-related content, as well as economic concepts and jargon, which are usually described in a technical manner that is incomprehensible to the public. The editatón aims at increasing public knowledge on debt and economy with a much closer language and from a social approach, given the direct relationship between the economy and the population’s welfare. Another objective of this editatón is to raise public awareness of the need for greater transparency and accessible information in this area. Because only an aware and educated population can make conscious decisions about its economy.

To this end, the Edit Your Debt marathon aims to bring together activists related to private debt and public debt, economics, citizen audits, economic experts, experienced volunteers, Wikipedia volunteers and people interested in expanding their knowledge about debt and economics in a different way. This activity is part of the Wikiesfera working group in Medialab Prado and is coordinated by Patricia Horrillo. 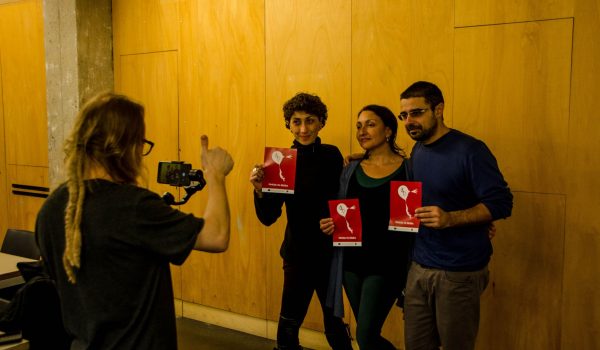 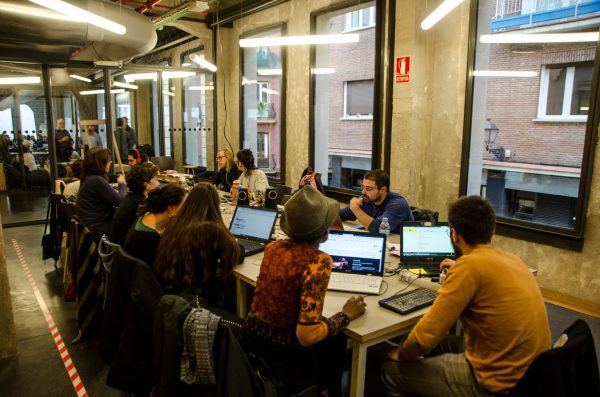 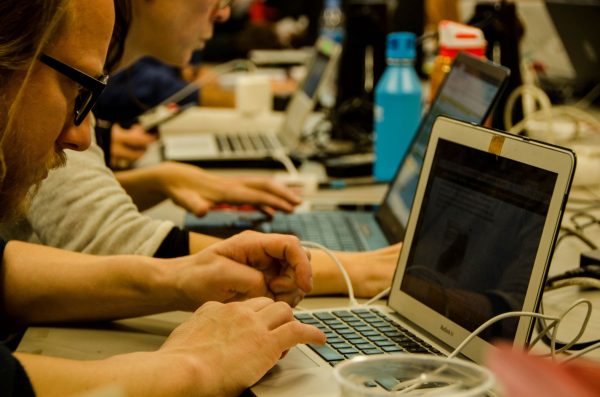 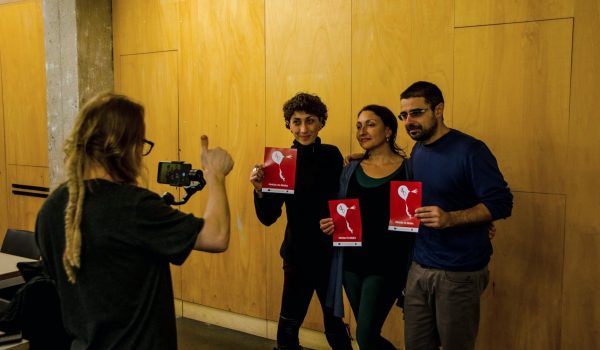 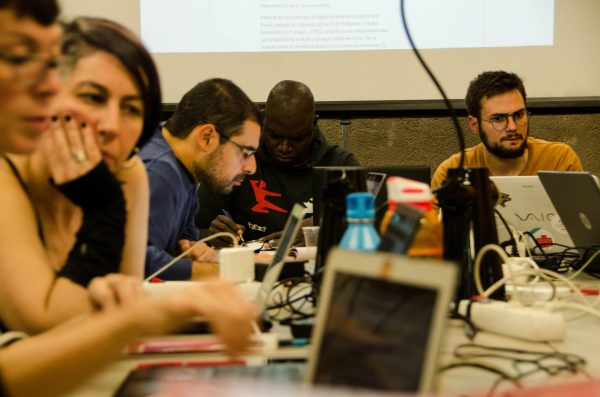 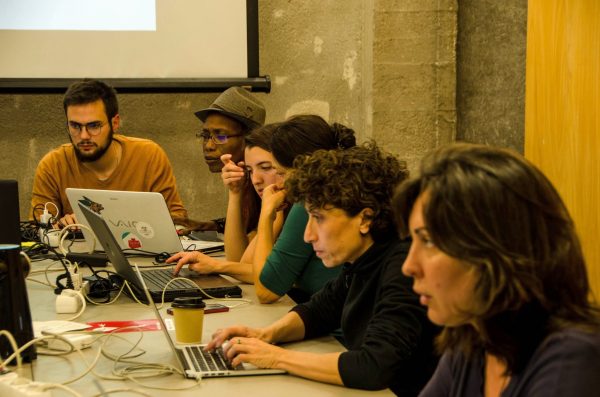