The expression “white elephant” is attributed to large developed infrastructures, whose cost of construction, maintenance or environmental and social impact is often greater than the benefits they bring to the community. This has a negative impact on public finances, and therefore an increase in public debt, which results in a permanent loss of resources that will not be allocated to improving the population’s living conditions.

Elise Fitte-Duval, born in Martinique and resident in Dakar since 2001, winner of the Casa Africa Award at the Bamako Biennial in 2011, shows us with this work the consequences of the implementation of the Emerging Senegal Plan (PSE) for the population of Bargny, a small municipality of 70,000 inhabitants, who live from agriculture and fishing, located thirty kilometers from Dakar. This village, as well as its livelihood and its ecosystem, is adversely affected by the urban development and the large infrastructure resulting from the creation of a new town: Diamniadio. This leads to social, environmental and economic conflicts for the populations living in this area.
Elise shows us the consequences of the PSE for the population of Bargny, through a photographic and written account of the daily life of Fatou Samba, a woman who is fighting to preserve her livelihood and her environment. 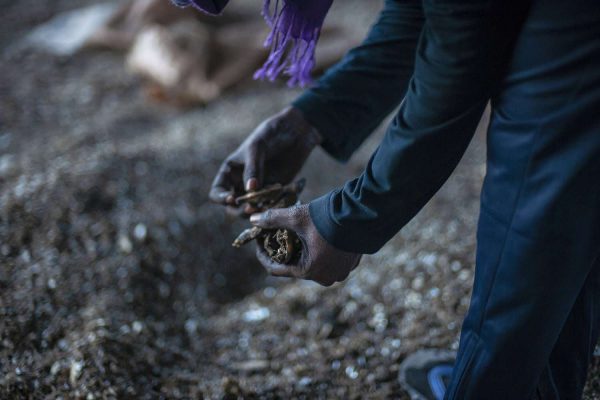 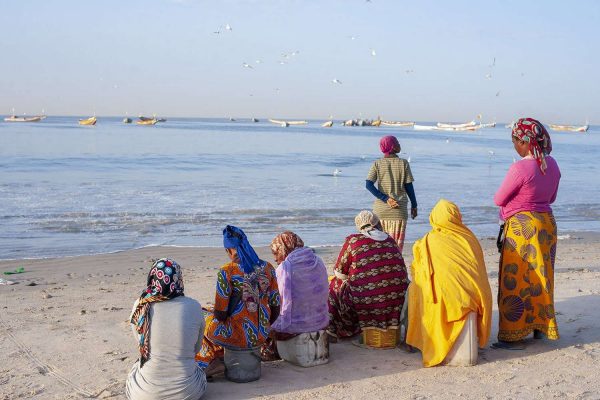 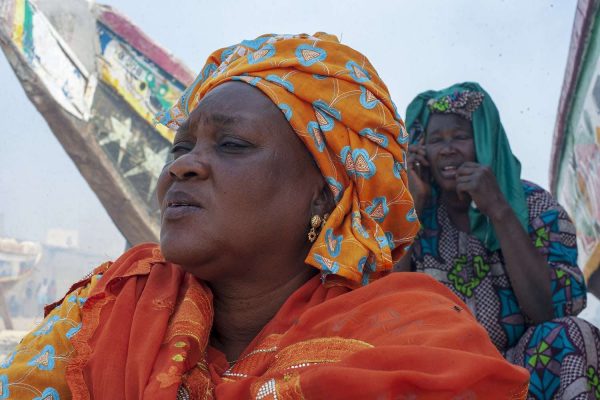 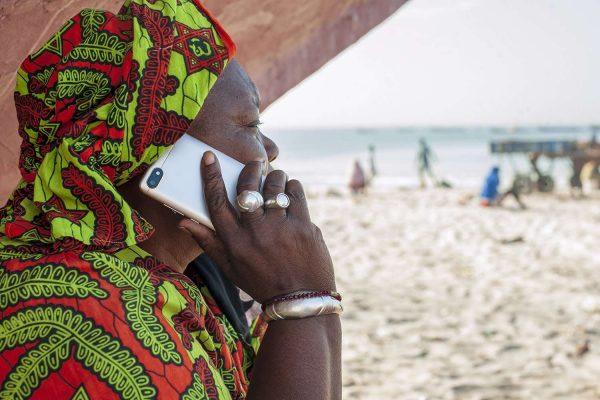 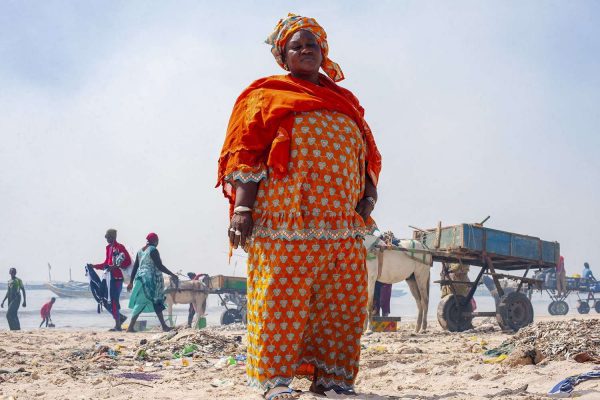 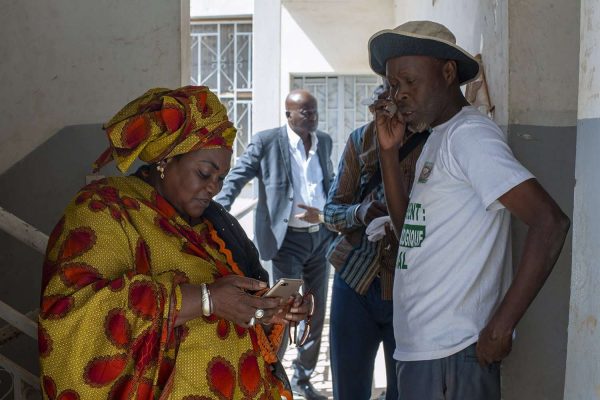 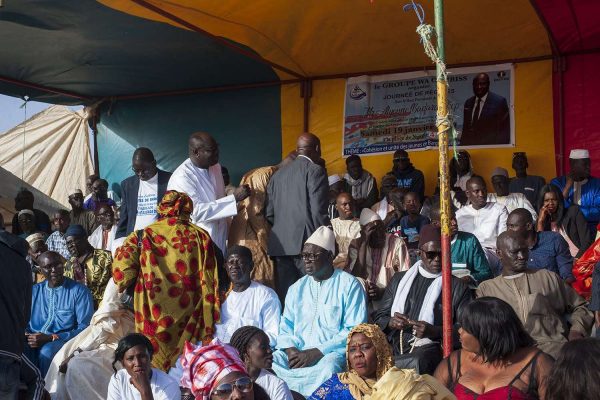 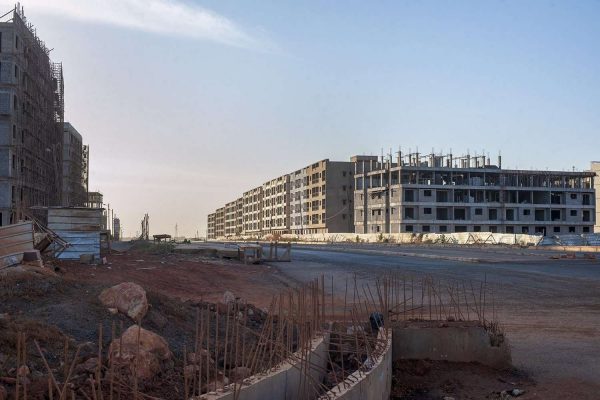 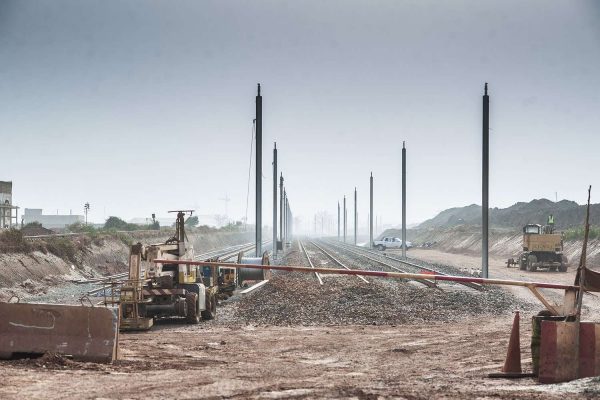 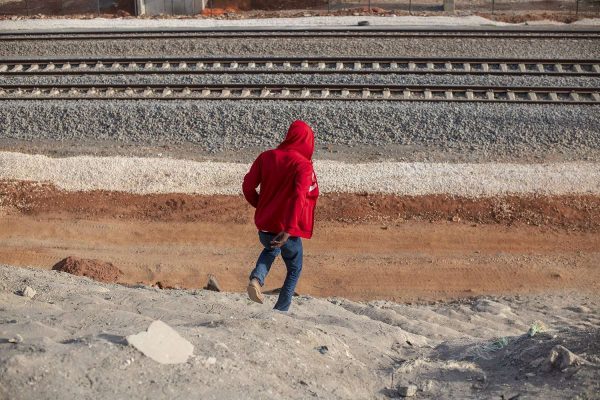 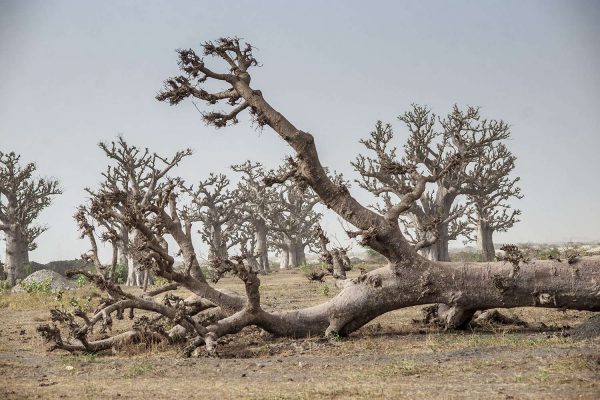 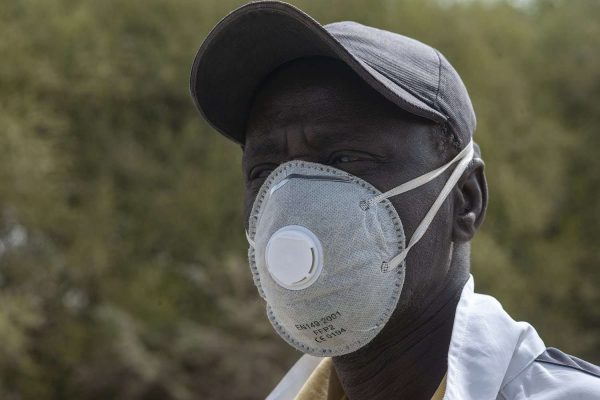 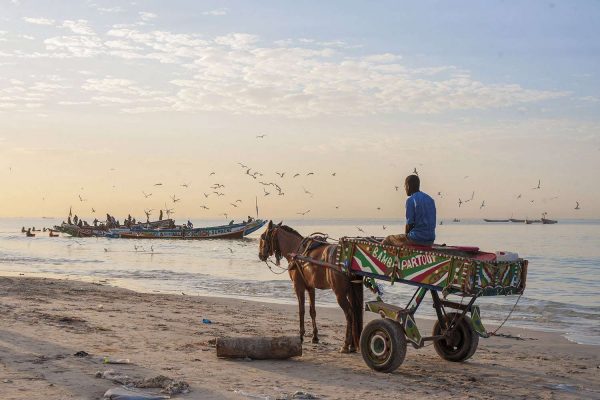 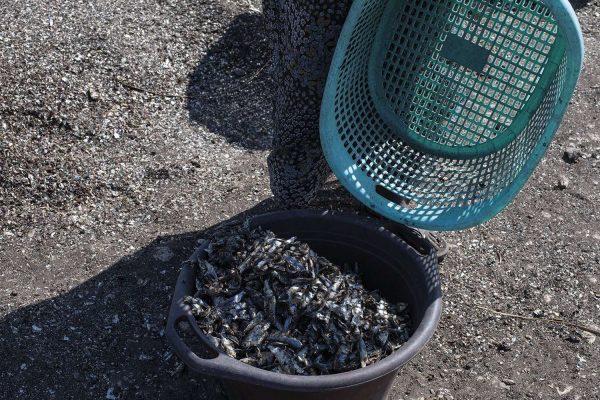 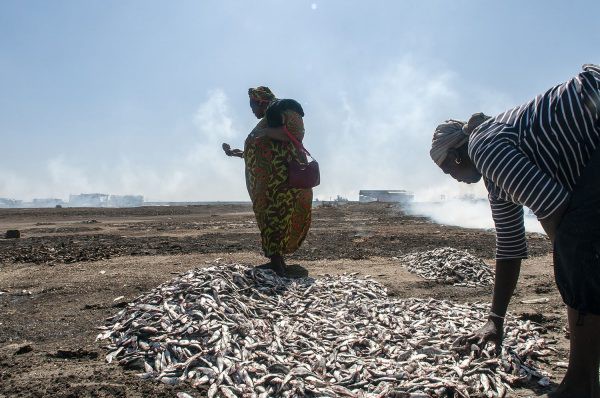 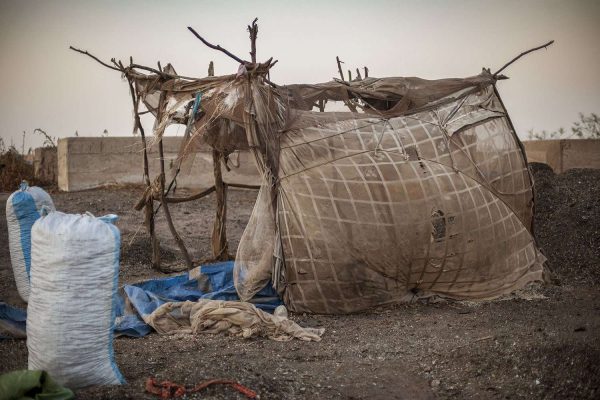 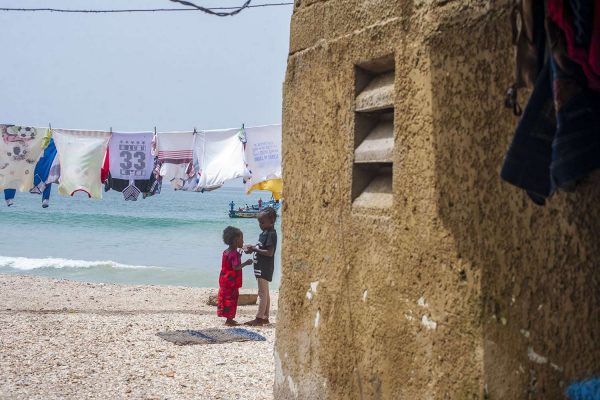 The ” Emerging Senegal ” plan (PSE) aims to provide the country with infrastructure to promote its development. The Senegalese government designed the city of Diamniadio to decongest the capital, Dakar, and its three million inhabitants. Diamniadio was built on the outskirts of Dakar, 30 kilometres from the capital, occupying an area of 2,000 hectares and the aim is to accommodate up to 350,000 inhabitants in the short term. All the buildings built in the city of Diamniadio have one thing in common: they are privately financed. The Senegalese government relied on the real estate developers, granting them the land free of charge in exchange for them financing the constructions.
There are several projects underway to establish the communications of this new city with the rest of the territory:

Bargny is a small municipality, located about thirty kilometers from Dakar. Its population lives essentially from fishing and seasonal agriculture. This locality belongs to the urban nucleus of Diamniadio. The programmed growth of the city of Dakar seems to condemn it to disappear. The highway that crosses it, in addition to the main road, has occupied areas of orchards. The new town of Diamniadio has taken away part of its fields and its water tanks for livestock. Due to the passage of the TER roads, many families have been expropriated and the value of the compensation received does not cover their investments. Other infrastructure projects further affect the territory of the municipality and its inhabitants, such as the Bargny coal-fired power station or the SOCOCIM cement factory. The latter, built in front of the sea, is located on a plot of land occupied by women who work in fish handling. The smoke and gas emissions from the plant and the cement factory are deposited on the fish products, thus putting at risk the work of the thousand women who work on the beach.

Fatou Samba, president of the association of women processors of fish products in Khelcom, Bargny, has been fighting since 2009 against the environmental problems affecting her municipality. Fishing processing is growing year by year and is a major activity for the families of Bargny.

This woman in her 50s, mother of six, has been working since she left high school. Like all of them in Bargny, she starts her work day very early in the middle of the fishing season. The family canoe leaves the day before and around 7 a.m. she can be seen in the distance. Fatou then goes down to wait for it. The day before, she could not buy much fish from the other canoes, as the fishermen give priority to their family members. Then she goes to the processing site to check on the work of her assistants. There she also meets the buyers.