Project for the promotion of the use of the Internet and ICT in rural environments developed for the consorcio IdenTIC within the framework of the Proyecto para la Dinamización de los Telecentros Extremeños, carried out with the collaboration of the local City Council and the inhabitants of Benquerencia (Cáceres).

Extremadu [RA] proposes the photographic record of all the inhabitants of this rural town for incorporation into the virtual world using Augmented Reality devices. 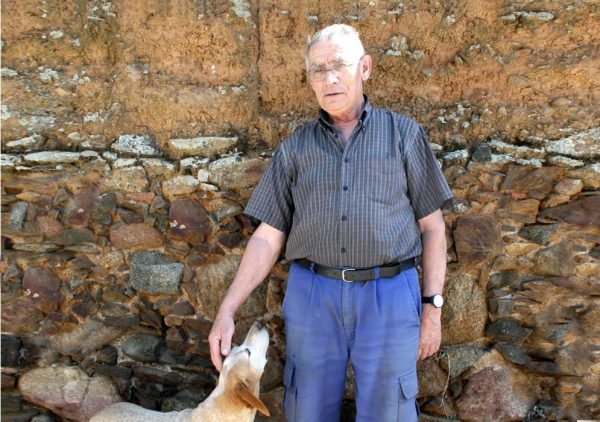 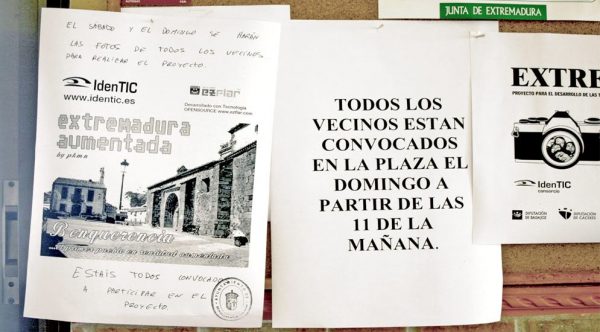 On the occasion of the celebration of Internet Day on May 17, the IdenTIC Consortium proposes a series of actions to be carried out in the Telecentres of the region aimed at making citizens know the advantages and opportunities of using the Internet closely. and information and communication technologies.

Benquerencia is a small town located in the Caceres peneplain whose population consisted, in 2011, of 105 inhabitants.

Based on the work carried out by the small local government and thanks to the enthusiasm and involvement of these 105 inhabitants, Benquerencia was chosen as the leading town in one of the initiatives promoted by the IDENTIC consortium for the development of Information Technologies in rural areas of Extremadura. 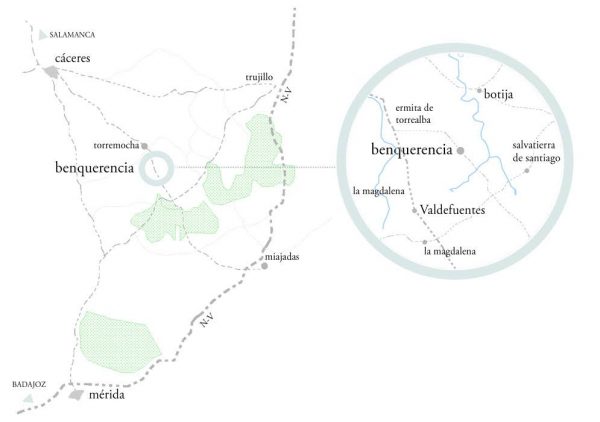 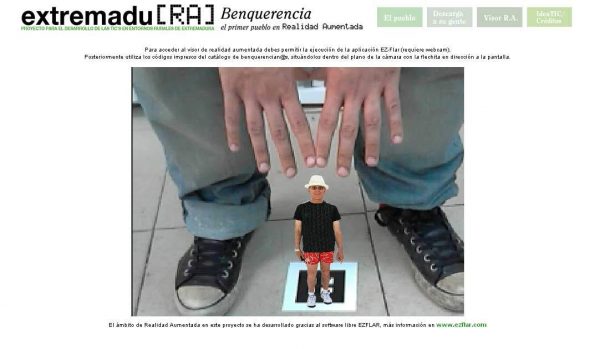 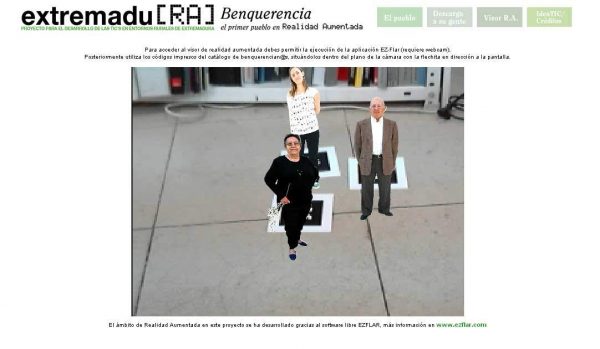 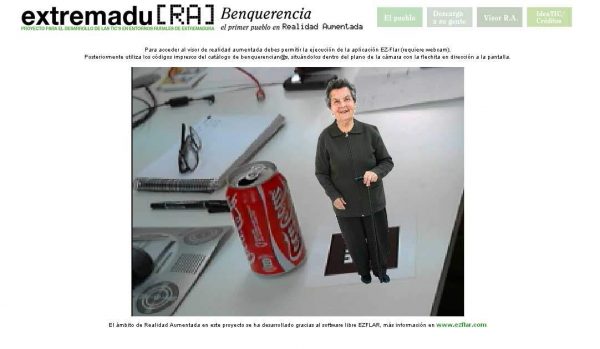 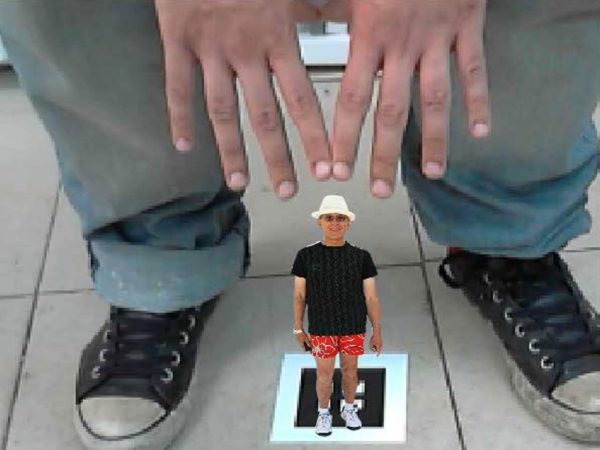 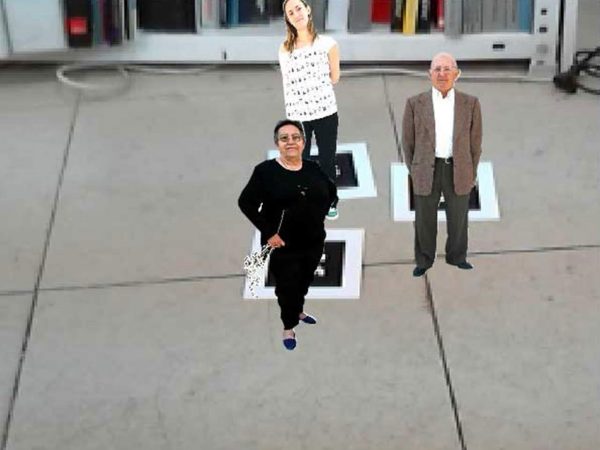 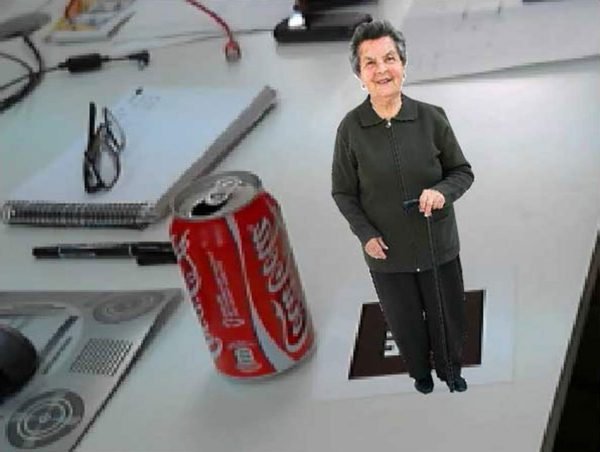 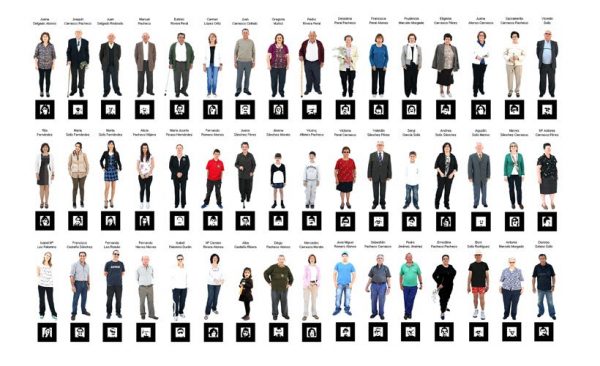 The Extremadu[R.A.] project starts with the installation of a traveling photo booth that was placed in the town square on April 17, coinciding with Palm Sunday, with the intention of inviting all the people of Benidorm to participate in the initiative by posing and allowing yourself to be photographed as the first step in developing a small computer application based on all the photographs taken.

The project proposed venturing into developing a first prototype through which Benquerencia became the first Augmented Reality town on the network. Associating a code to each one of the images of each one of the Benquerencians gave the possibility of knowing this locality not only through its physical heritage, but also through the image of all its inhabitants, the most precious heritage of any small rural town threatened by emptying. 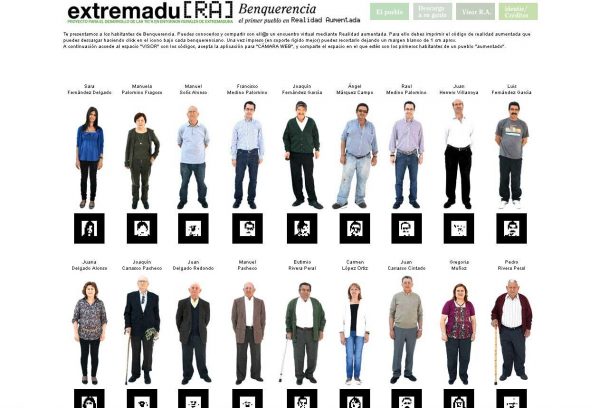 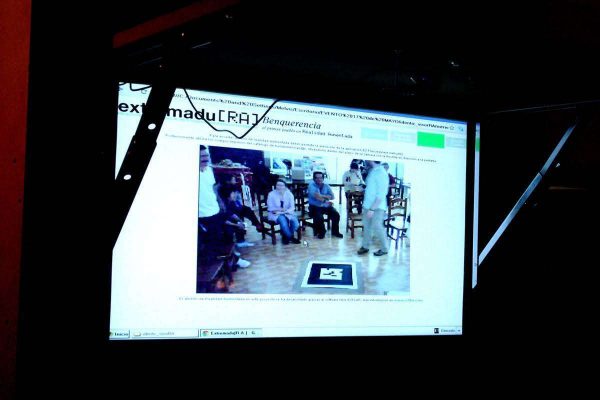 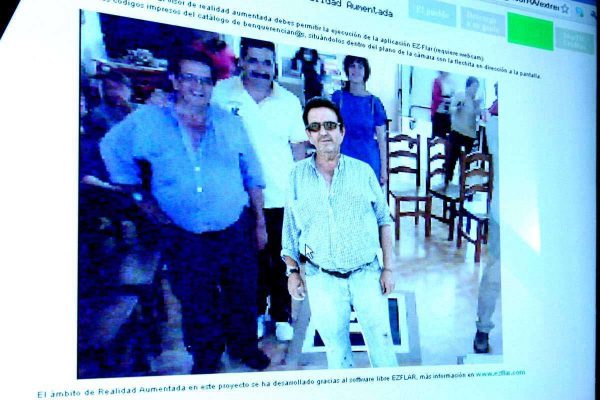 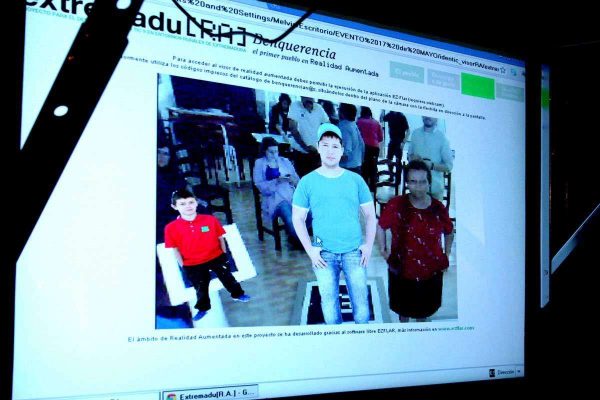 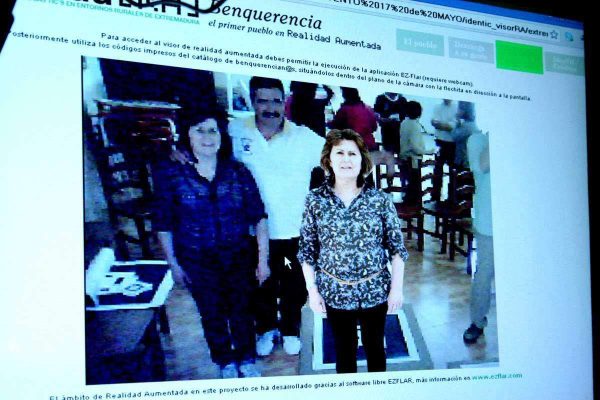 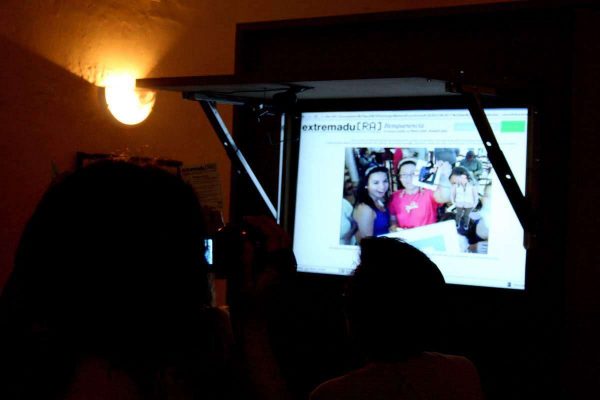 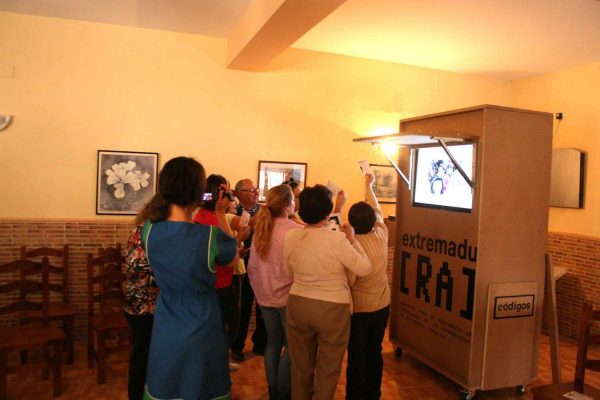 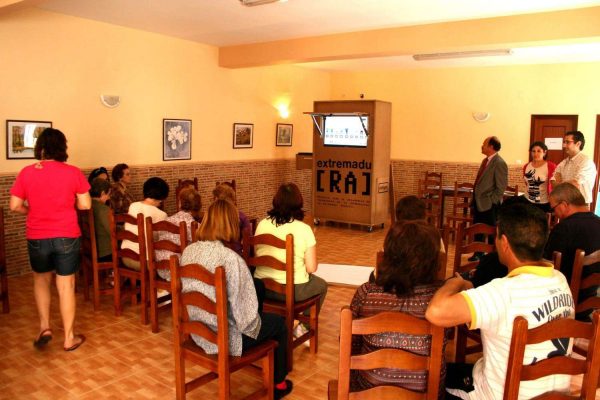 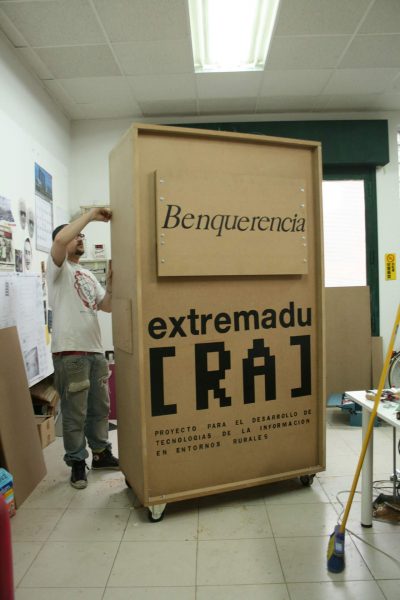