Speaking Architecture is an investigation around the landscape potential of urban writing to materialize in the form of small transformable architectures capable of contributing to the quality of the public spaces in which it is located.

In 1773 Johann David Steingruber wrote his Alphabet Architektur treatise on the architectural potential of the alphabet. Two years later he was designing a castle for Prince Carl Alexander of Anspach based on a plan made from his initials.

A hundred years before Thomas Gobert made a design for Louis XIV in which a palace was made up of eleven letters with which the phrase LOUIS LE GRAND was written; the relationship between constructed form and writing has continued to this day. 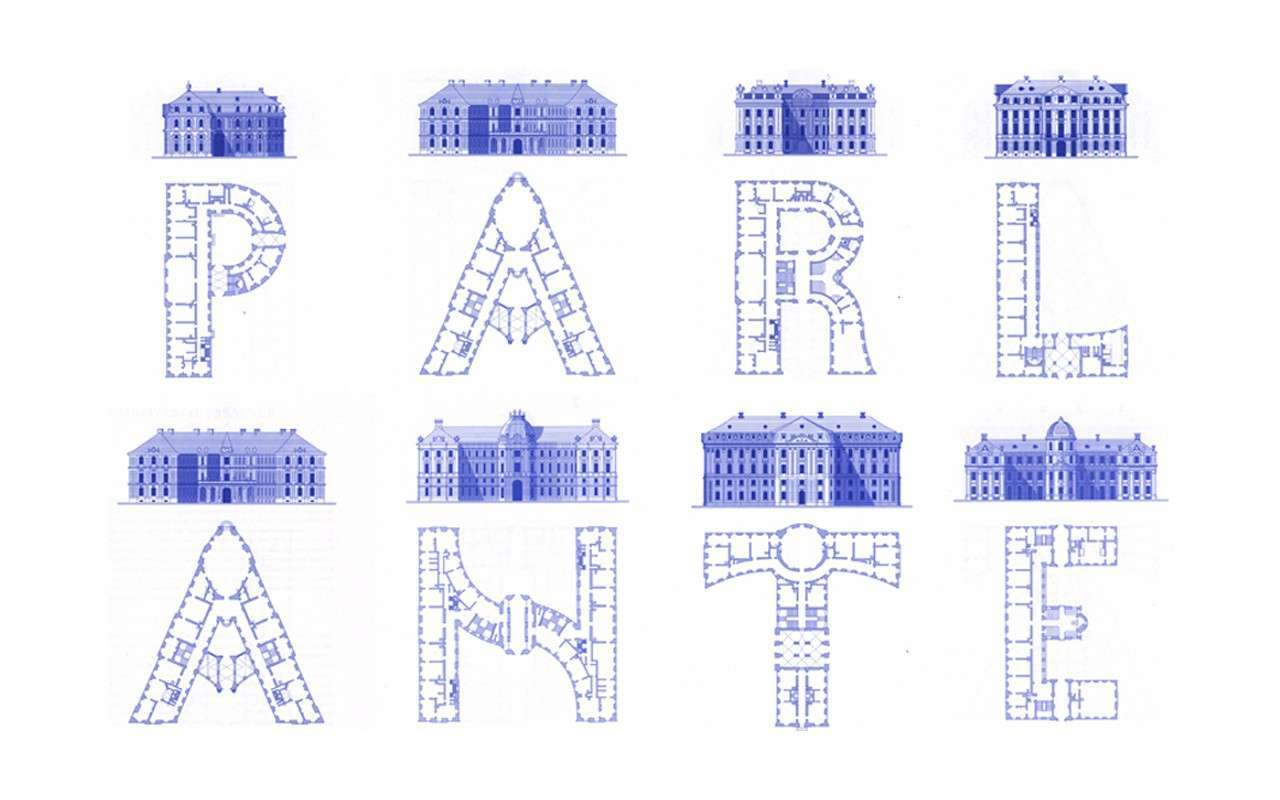 Our contemporary cities are great textual containers. The presence of written elements in the public space of the city redraws a visually complex landscape, in which diverse uses and meanings are amalgamated.

Permanent inscriptions such as those that facilitate and make visible the instructions for the use and understanding of the city or that fix its memory, coexist with ephemeral messages that slip through the interstices of the everyday experience of citizens.

Writing is a very direct way of intervention on the urban landscape and constitutes the plane on which some of the tensions that arise between the diverse interests that operate on the public space considered as interface are manifested.

The control imposed by normative regulation, linked to the predominance of advertising discourses, reduces the imaginary of what can be represented graphically and immediately in the city.

In opposition to this homogeneity derived from control, there is a proliferation of other modes of individual and spontaneous writing such as graffiti, tags or stickers. In all these cases, writing is linked to its visual materiality since the urban reader is a fragmentary and instantaneous reader.

It is in this framework of reflection on the role of writing in the use and perception of public space in cities where our line of work on Speaking Architectures is situated. 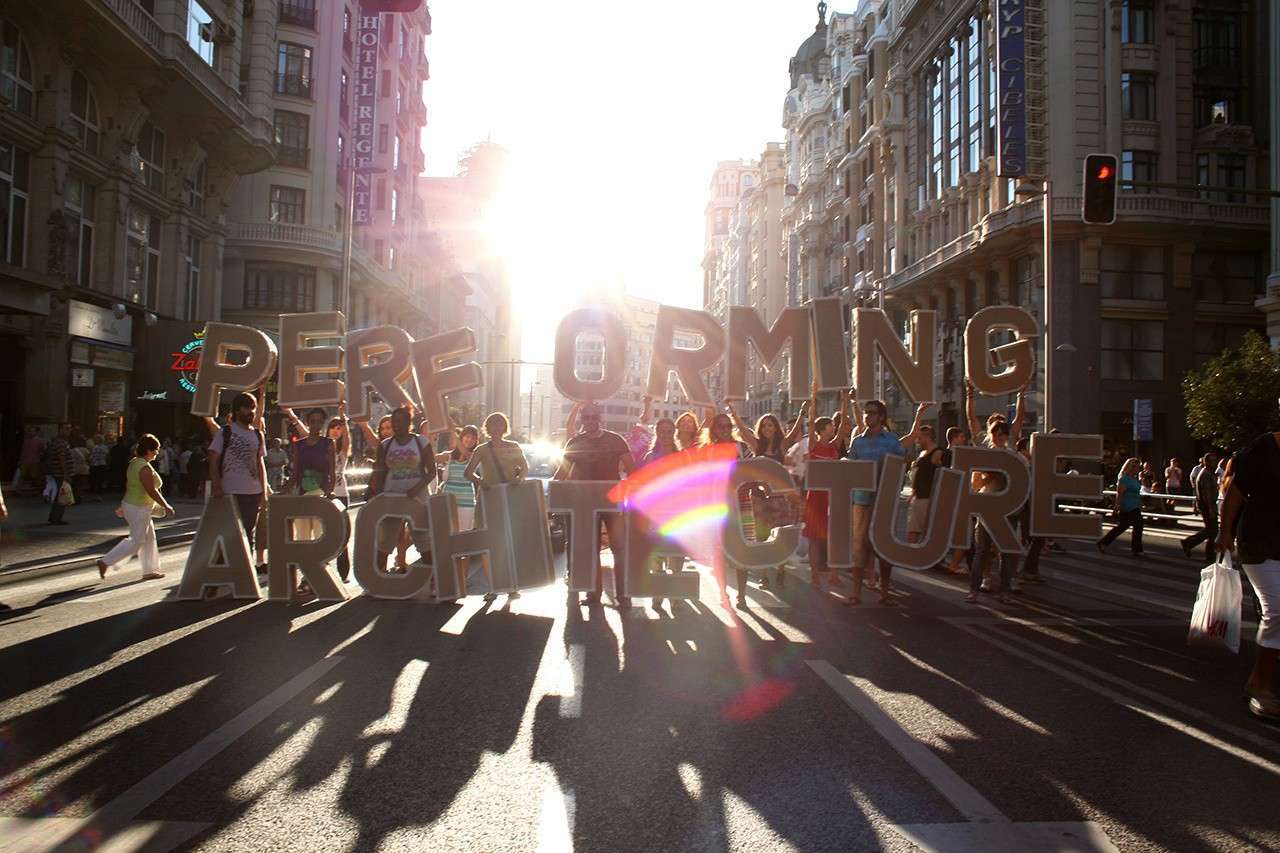 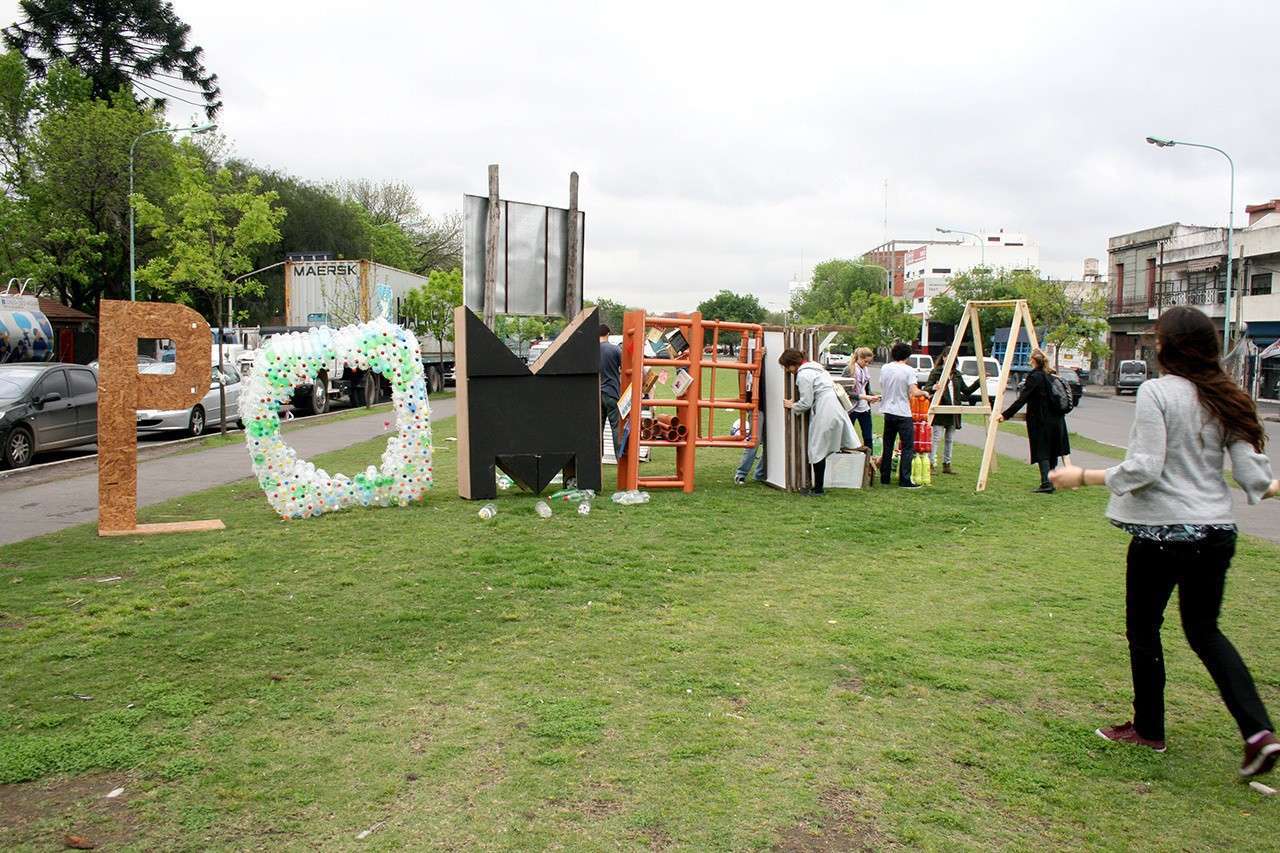 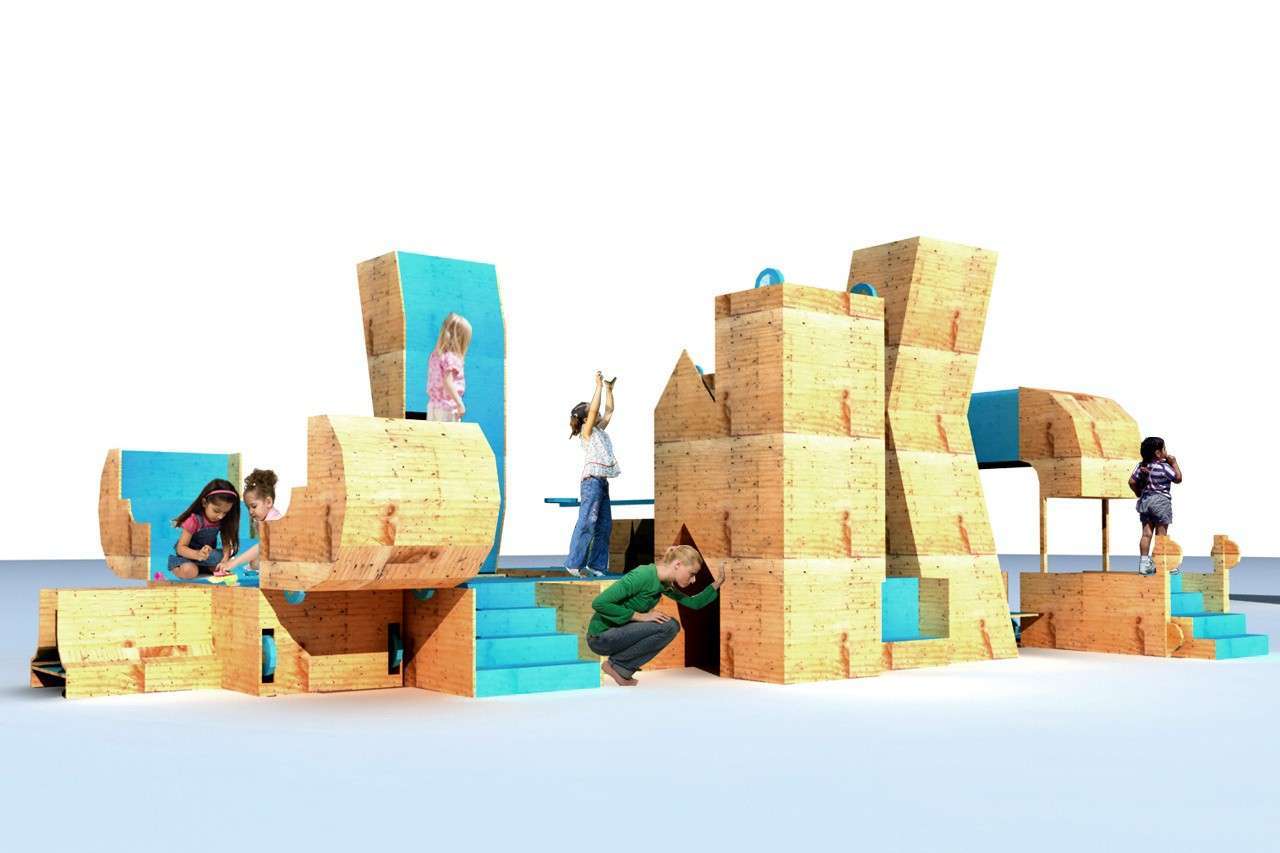 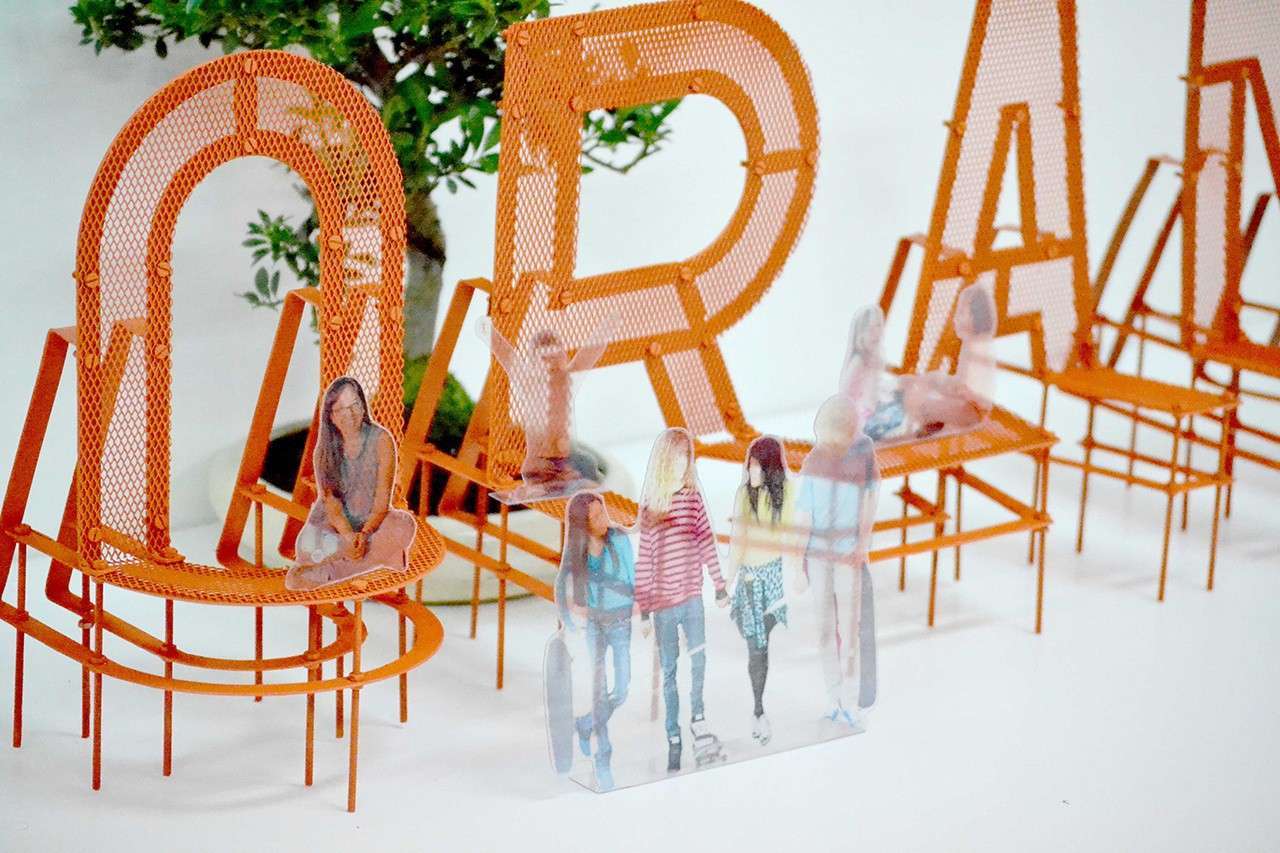