For an economy that places people at the center.

Pincha tu Deuda aims to raise awareness and disseminate the origins and causes of the debt, inviting citizens to analyse, become aware of and share its effect on daily life, as well as to acquire tools and organise themselves to demand a transparent and participatory economy.

We believe that the only way to achieve greater transparency and responsible debt management is through an aware and educated population, capable of making conscious decisions about its economy. To this end, the Citizen’s Audit, as a tool of democratic citizen financial control, allows us to achieve that collective awareness necessary to progress towards a more democratic, sustainable and humane economy.

To generate these spaces of reflection and debate we have developed a program with a series of public actions, diverse and open to everyone, which will take place in different parts of the city of Madrid. 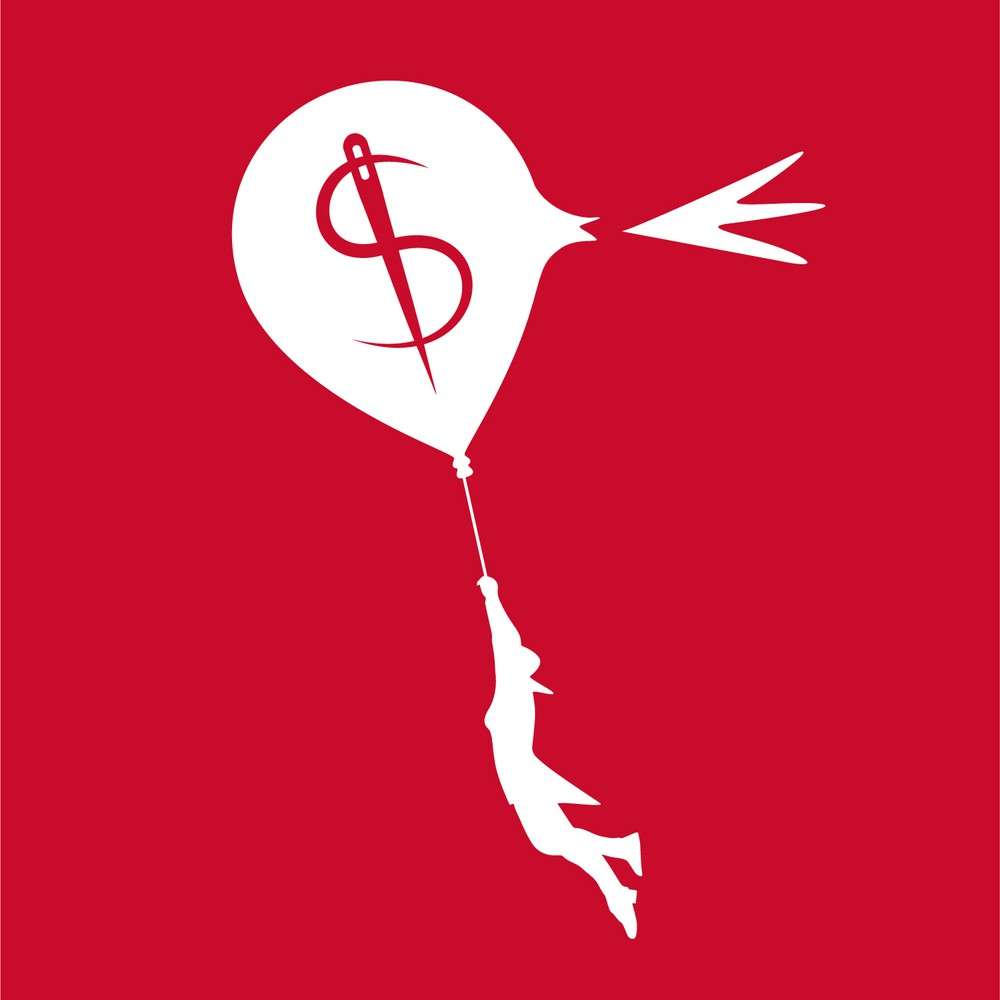 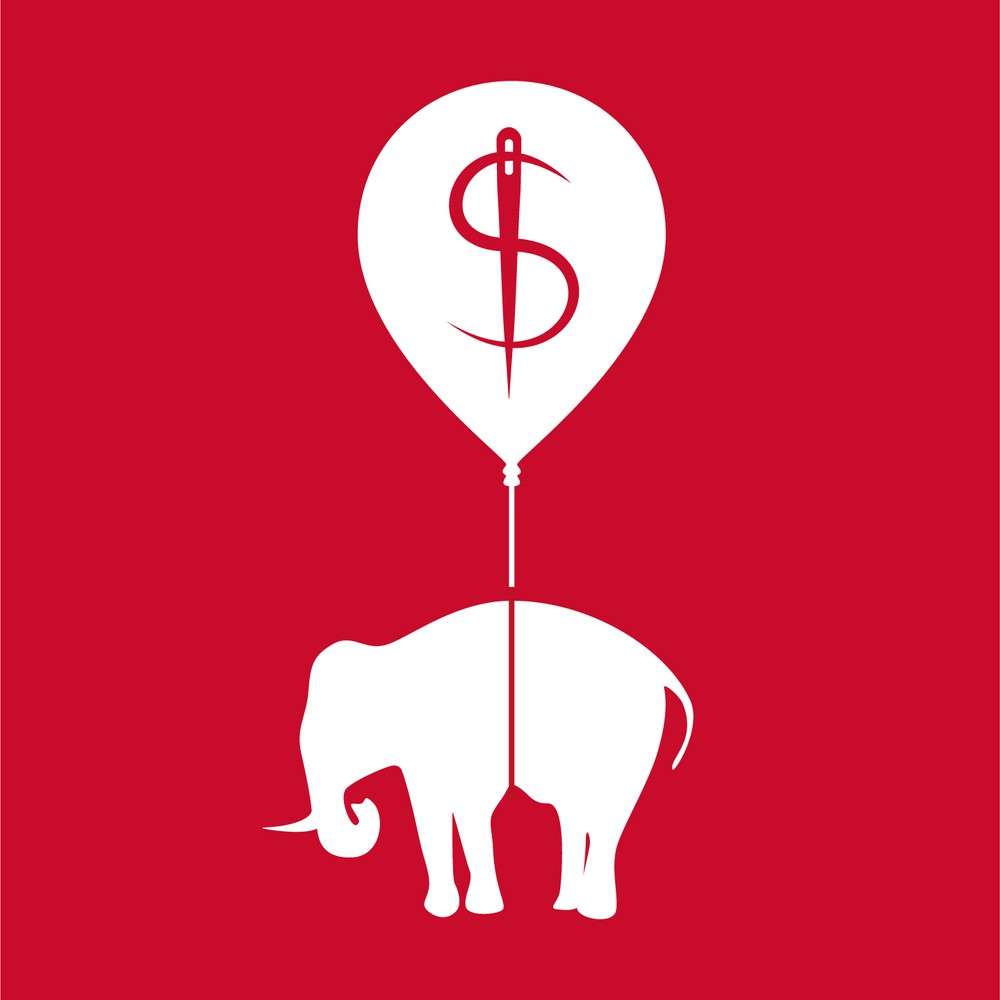 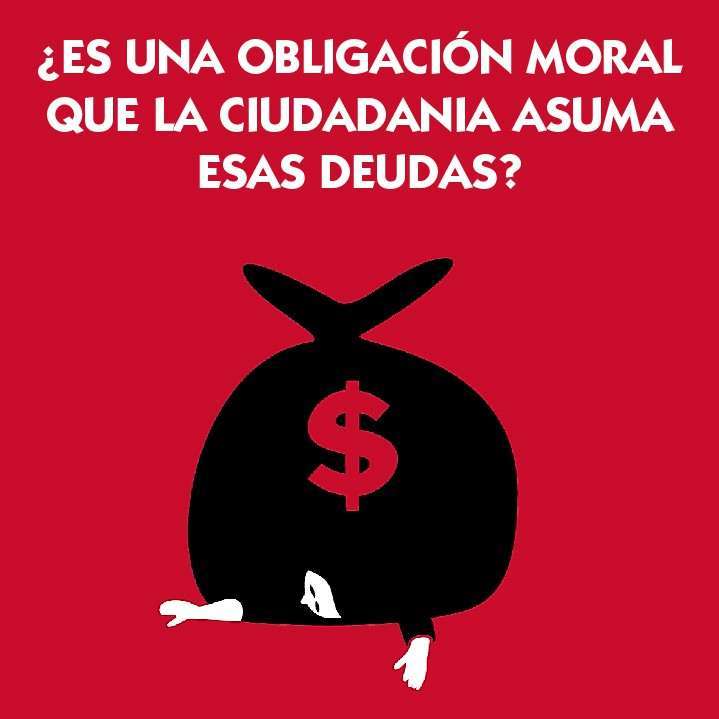