The Pincha Tu Deuda Festival was a four-day international meeting held in Madrid between Medialab Prado, the Espacio Vecinal Arganzuela and the Reina Sofía Museum on November 21, 22, 23 and 26, 2019. During those days a series of open activities were held, for all audiences, alternating workshops with talks and meetings of a recreational and festive nature, for which we had the presence of people from different organizations and activists from different parts of the world.

The aim of the festival was to raise awareness, inform and empower people about the historical problem that debt has meant for development and the fulfilment of the human rights of the most vulnerable populations. To inform about how the policies linked to the debt have affected above all the most impoverished countries and how it has also reached the periphery of Europe, causing the same harmful consequences for the well-being of the population.

This meeting was also the occasion to share and disseminate more entertaining, innovative and creative materials on the subject of debt, and to build a new network of solidarity at international level for a coordinated fight against debt, exchanging good practices and promoting a network of collaboration and cooperation between countries on the European periphery and the countries of the South. 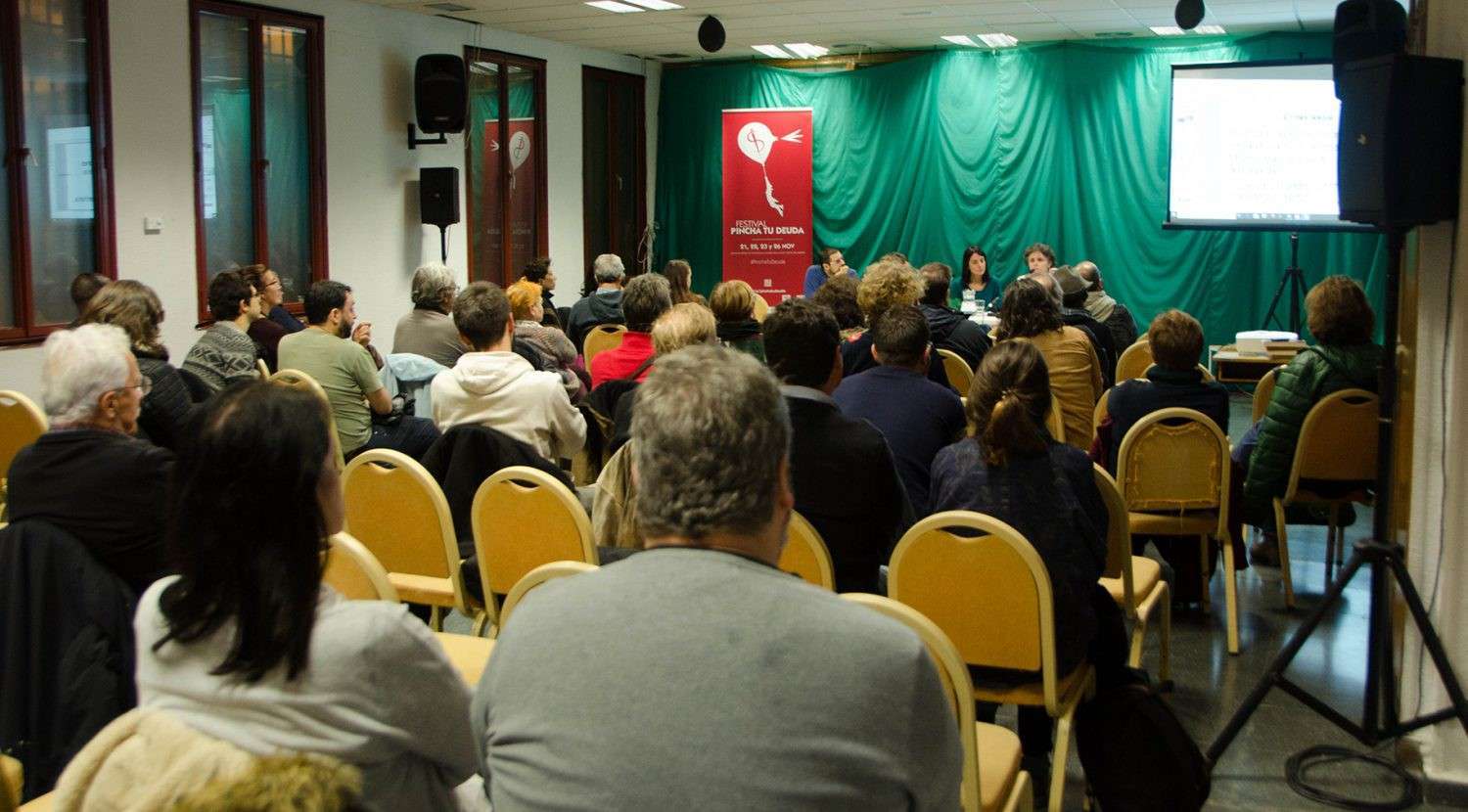 DEBT, FROM THE PERIPHERY 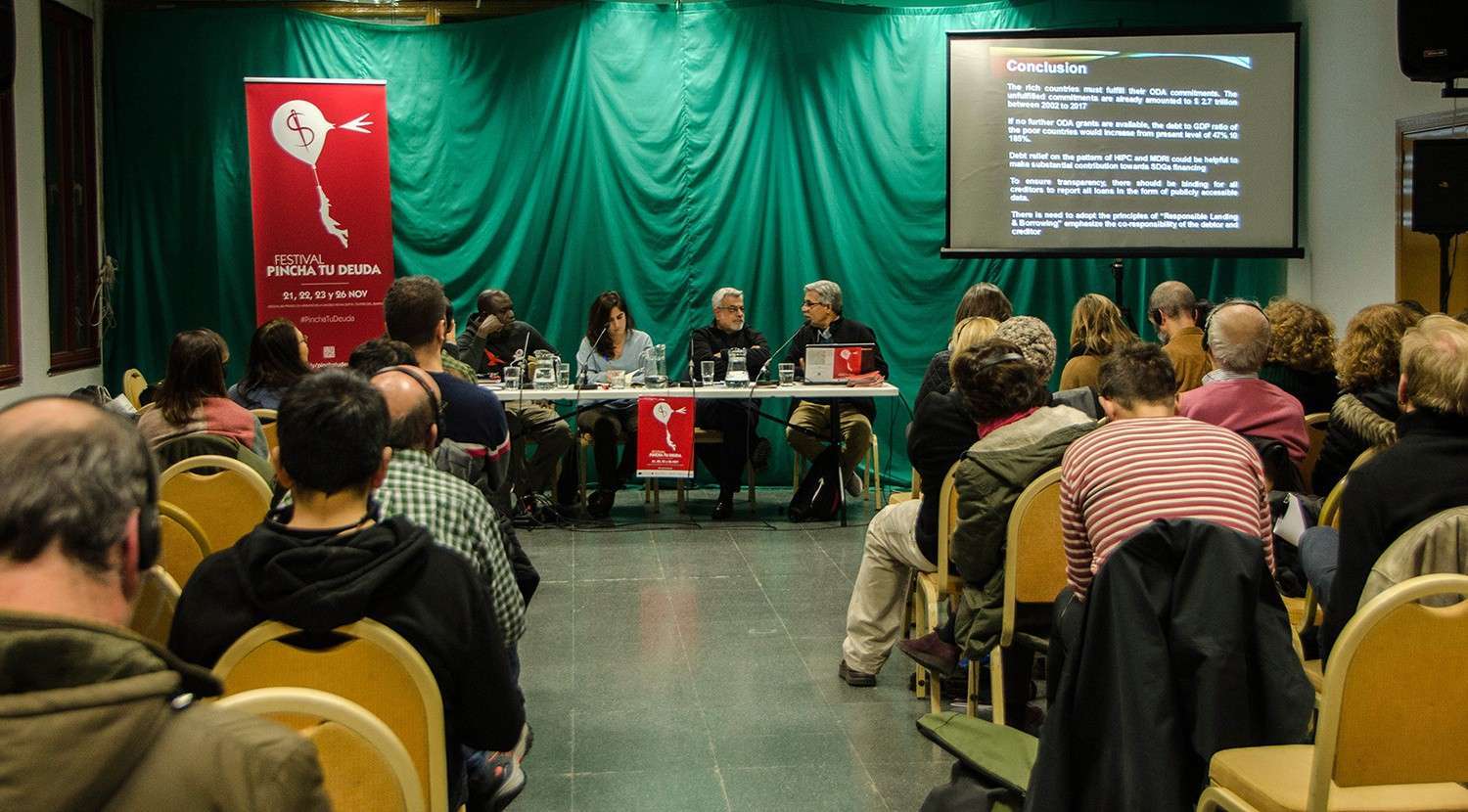 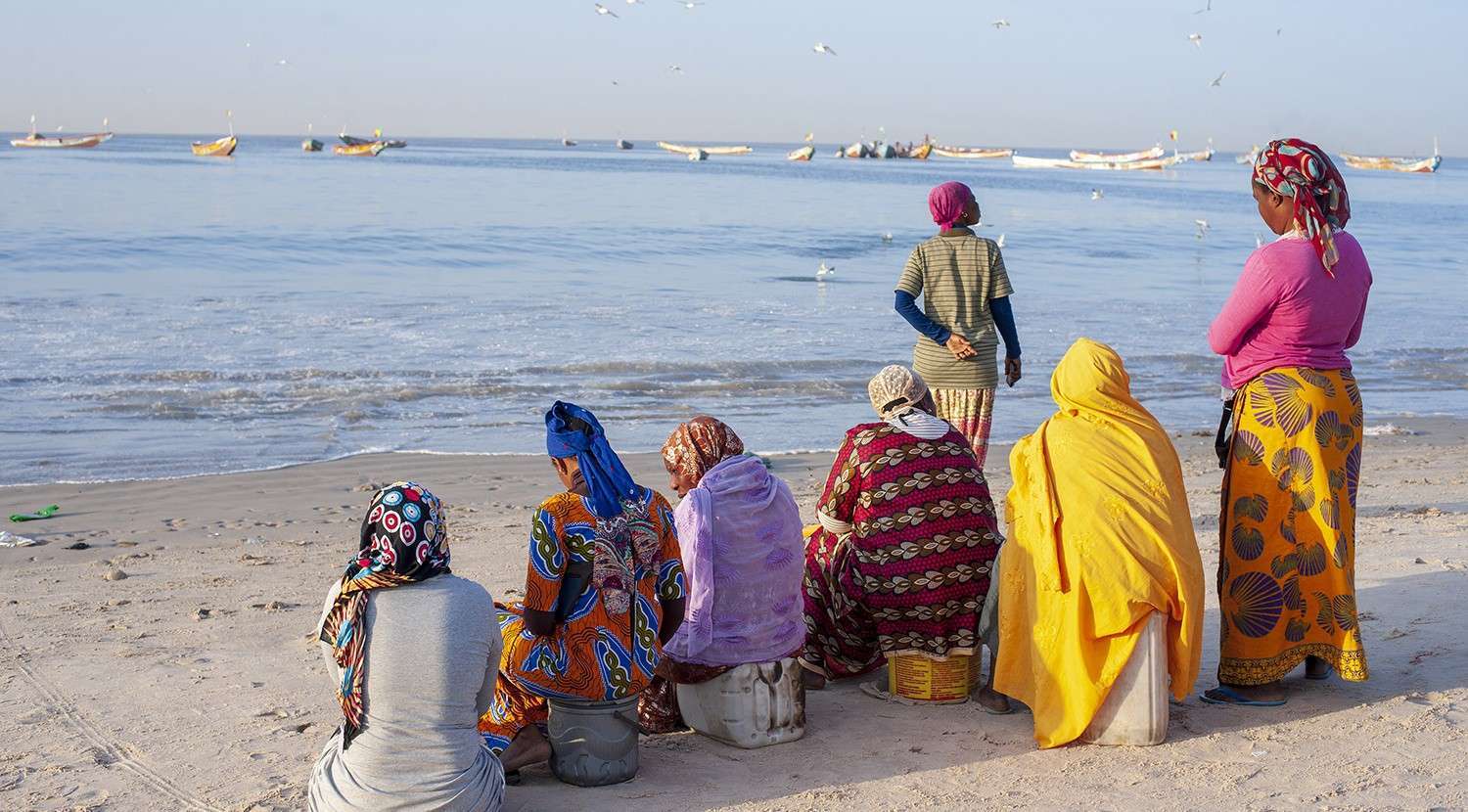